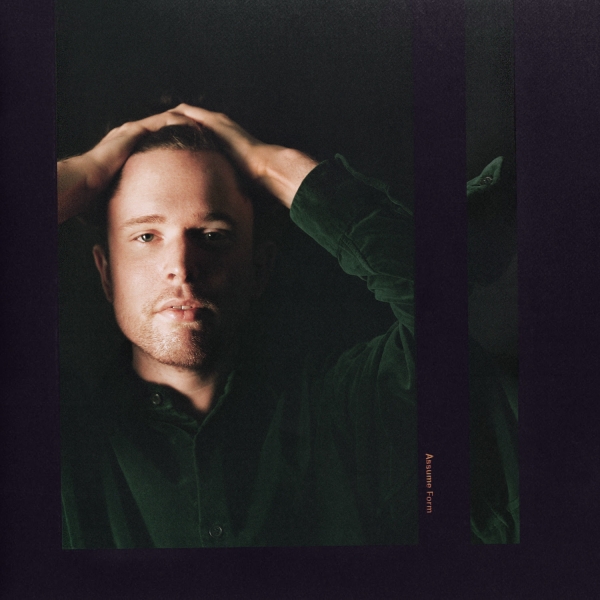 The smoke and mirrors have vanished as James Blake releases his most direct album yet.

From the beginning of James Blake’s career it was clear that his voice was one to take notice of: yet it was always hidden. Warped effects and production trickery masked his words. Blake was using his ear for melody to tell the story, rather than the words themselves. Assume Form is a statement of Blake’s self belief. His willingness to show us what he has been building towards – his most sincere and optimistic record so far.

The electronic licks start as soon as you hit play. The stacked piano notes bounce from the walls of title track “Assume Form”. This time though, Blake’s vocals sit prominently, leading the instrumental by the hand – rather than the notes laying a path for him to walk upon. To the untrained eye, “Mile High” may seem like a curveball due to the appearance of auto-tune maestro Travis Scott, but since the early days, Blake has always been toying with hip hop’s influence, manipulating classic tracks from his youth into avant-garde electronica. This knowledge of hip hop shows. With Scott providing his effortless, sleepy melodies, they have managed to create a late-night, remorse-filled anthem – reminiscent of “Marvin’s Room”.

Each artist that appears on Assume Form breathes new life into Blake’s sound. Moses Sumney’s cracked falsetto balances out Blake’s depth; whilst Rosalía steals the show on “Barefoot In The Park”. Andre 3000 nonchalantly strolls into the booth and proves why he’s one of the greatest rappers alive. Imaginative and self-deprecating, his “heady” verse is a stand-out moment from the album.

Blake’s sound is moody and introspective. This is what we’ve come to expect, anyway. It’s when he stumbles into the more hopeful territory of “Can’t Believe The Way We Flow” and “I’ll Come Too” that his sound seems foreign. The dusty vocal samples that Blake builds these tracks upon add a romantic quality that seems almost superficial, perhaps excessively so.

Blake could quite easily play it safe and recreate a tried and tested formula that has connected so well previously – but that’s not what music is about. Music is about pouring every part yourself into songs that describe how you feel, right there and then. It just so happens, that right now, Blake is in a pretty good place.