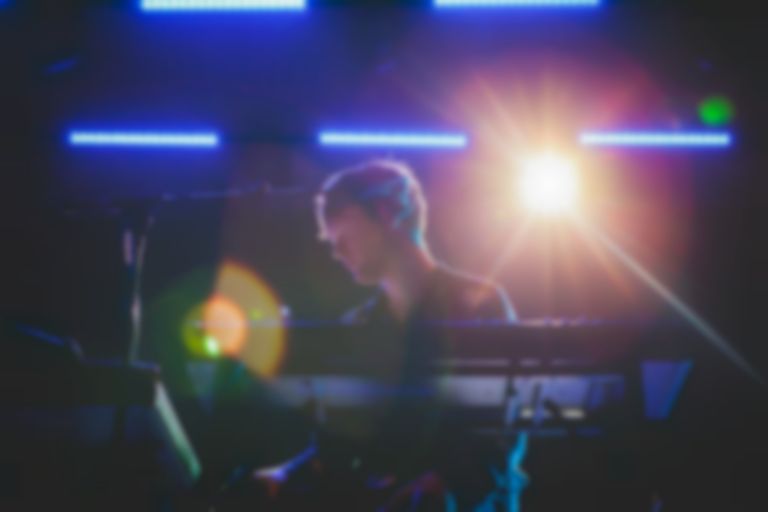 James Blake has announced that his new single "You're Too Precious" is being released this week.

Blake first revealed the single title in October 2019 at Austin City Limits, and explained that it's about "wanting to take a little bit of someone's load, I guess, and just loving that person."

"You're Too Precious" will be his first new single since releasing Assume Form vinyl bonus track "Mulholland" last April.

Since the coronavirus lockdown, Blake has been hosting a couple of Instagram livestream performances - earlier this month he performed covers of Joy Division, Ray Charles, and played a new song titled "Say What You Will".

James Blake's "You're Too Precious" single will be released on Friday (24 April).