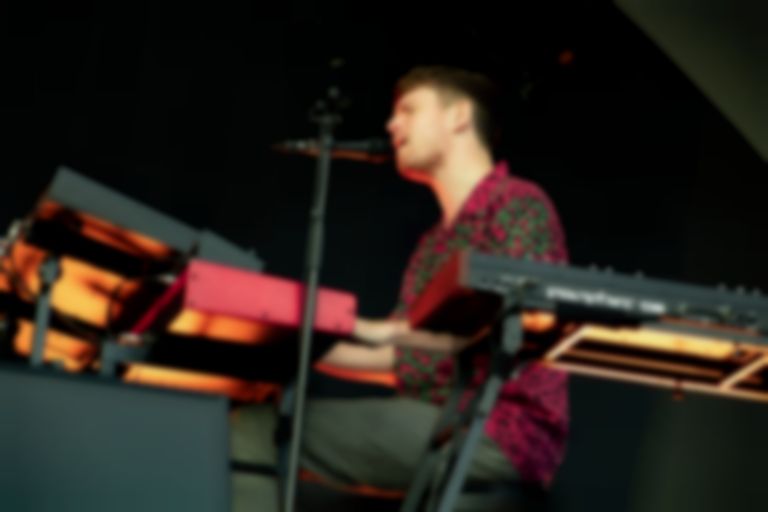 During an interview at Austin City Limits over the weekend, James Blake revealed his next single will be called "You're Too Precious".

Speaking to Billboard at Austin City Limits festival on the weekend, James Blake revealed that he has been working on new material to follow on from his January album Assume Form.

Blake said, "I am about to drop something, a song that I am really excited about. The title is "You're Too Precious"."

When asked about the release date, Blake added, "I don’t know the [release] date yet, but I just wanna release it soon. It’s just, you know, it’s a matter of how it’s released. I just gotta figure that out first."

Discussing the topic of the song, Blake revealed, "It's about wanting to take a little bit of someone's load, I guess, and just loving that person."

Back in April, Blake released "Mulholland", a bonus track featured on his Assume Form vinyl release.

James Blake will play Austin City Limits again next weekend before finishing his tour in Europe later this month. Find out more.