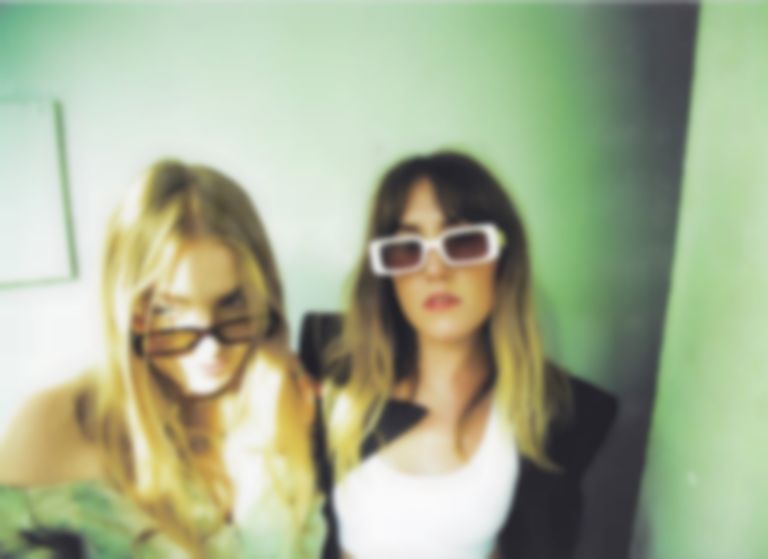 IDER have unveiled new song "cbb to b sad" as the final outing from their upcoming second album shame which arrives on Friday (6 August).

"cbb to b sad" is the fourth song to be shared from IDER's shame album, following earlier outings "obsessed", "BORED" and "Cross Yourself", and lands days ahead of shame, which will drop on Friday (6 August).

IDER say of the new track, which was written in Berlin and co-produced with heck in London, ""cbb to b sad" celebrates the universal feeling of ‘the ick’. It’s a confession to staying in a relationship that you know isn’t right for you because you don’t want to deal with the inevitable sadness that comes with ending it. We’ve both been there and have seen so many friends go through it too, so thought there should be a song to honour this feeling!"

"cbb to b sad" is out now. IDER's shame album is due for release Friday (6 August), and is available to pre-order now.