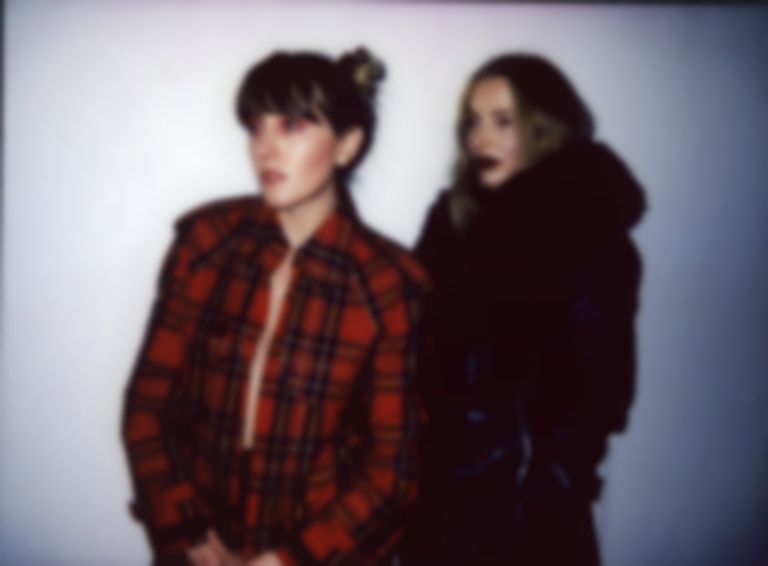 IDER are back with news of their second album shame, and have unveiled the opening track "Cross Yourself" as the lead single.

"Cross Yourself" is the duo's first outing of 2021, following standalone single "Saturday," that arrived in September last year.

IDER say of the new song, which features additional production from Salka Valsdóttir (Daughters of Reykjavík, CYBER), ""Cross Yourself" is a reflection on how we search for purpose - how we often attach meaning to things or like the idea of something external to believe in, in exchange for believing in ourselves."

"Cross Yourself" is out now. IDER's second album shame is due for release later this year.