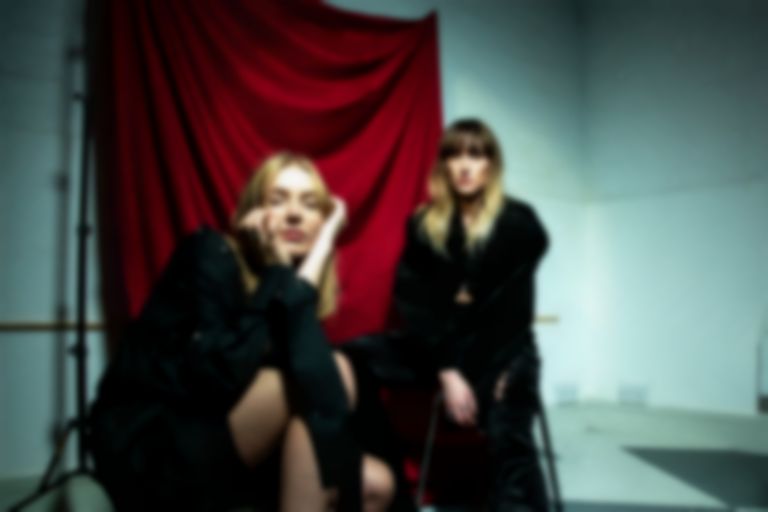 IDER have unveiled their new single "BORED", which is a second preview of their upcoming album shame that's due for release in August.

IDER returned in April with news of their second album shame and the lead single "Cross Yourself", and have today shared the album's second single "BORED", as well as confirming the release date for shame.

Megan Markwick and Lily Somerville, aka IDER, say of "BORED" (which is teamed with a Lewis Knaggs-directed video), ""BORED" was written in a stream of consciousness when we were feeling particularly pissed off with the music industry; all of the lip service and the many cooks in the kitchen having an opinion for the sake of it. But on a more general level, the song addresses areas of corporate power, false advertising and the wider issue of ‘perfection’ and control. The chorus acts as a relief with the line "won’t you fail with me" - out mantra to embrace failure in order to succeed."

"BORED" is out now. IDER's shame album is due for release 6 August, and is available to pre-order now.