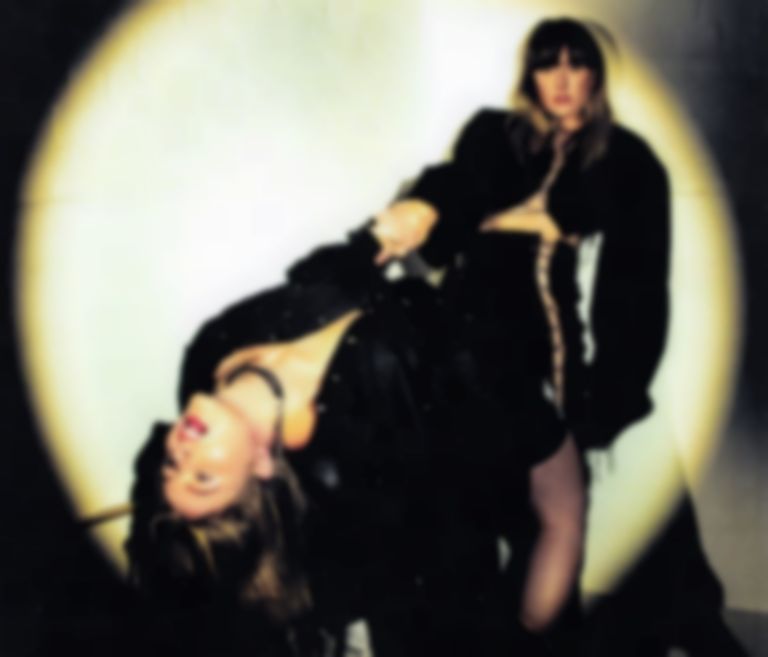 Following the release of earlier singles "BORED" and "Cross Yourself", IDER have delivered new cut "obsessed", which was co-written and co-produced with Kiran Kai (Jordan Rakei, Rejjie Snow, Connie Constance).

"obsessed" is out now. IDER's shame album is due for release 6 August, and is available to pre-order now.