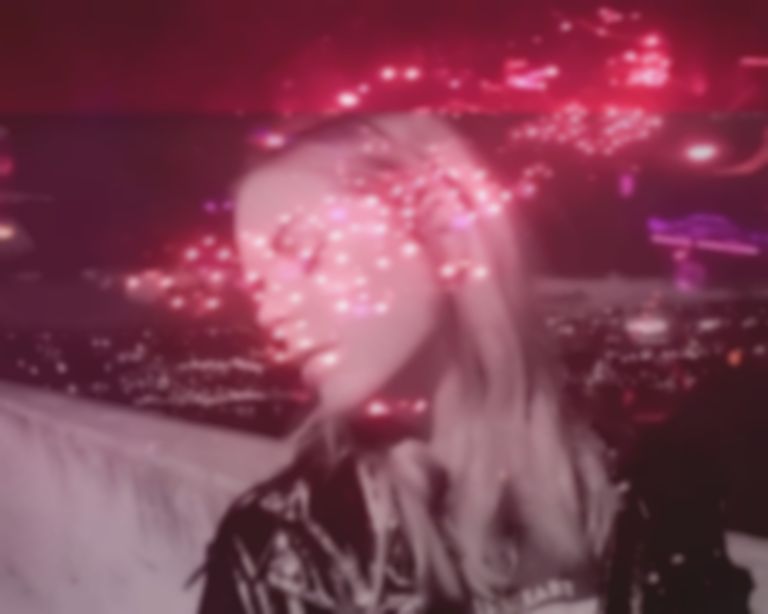 I Break Horses have shared new track "The Prophet", the fourth taster of their forthcoming album Warnings.

"The Prophet" arrives after previous offerings "Neon Lights", "I'll Be The Death Of You" and "Death Engine".

Vocalist Maria Lindén says of the record, "It’s not a political album, though it relates to the alarmist times we live in. Each song is a subtle warning of something not being quite right."

"The Prophet" is out now. I Break Horses' Warnings album lands 8 May via Bella Union, and is available to pre-order now.