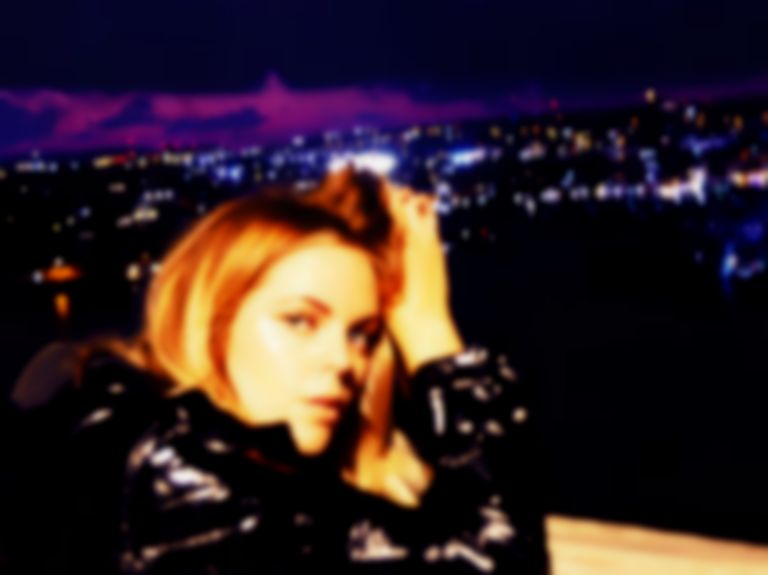 I Break Horses have shared their euphoric new single "Neon Lights", the third single to be lifted from their first album in six years, Warnings.

"Neon Lights" lands after previous offerings "I'll Be The Death Of You" and "Death Engine".

Vocalist Maria Lindén describes the new single as "An anthem for all of us who have ever felt like we didn't fit in. It is trying to give a glimpse of hope to all outsiders who feel like they can't find their way and to show the world that being a 'misfit' is a beautiful thing, not something to be pushed aside."

Lindén says of the record, "It’s not a political album, though it relates to the alarmist times we live in. Each song is a subtle warning of something not being quite right."

"Neon Lights" is out now. I Break Horses' Warnings album lands 8 May via Bella Union, and is available to pre-order now.