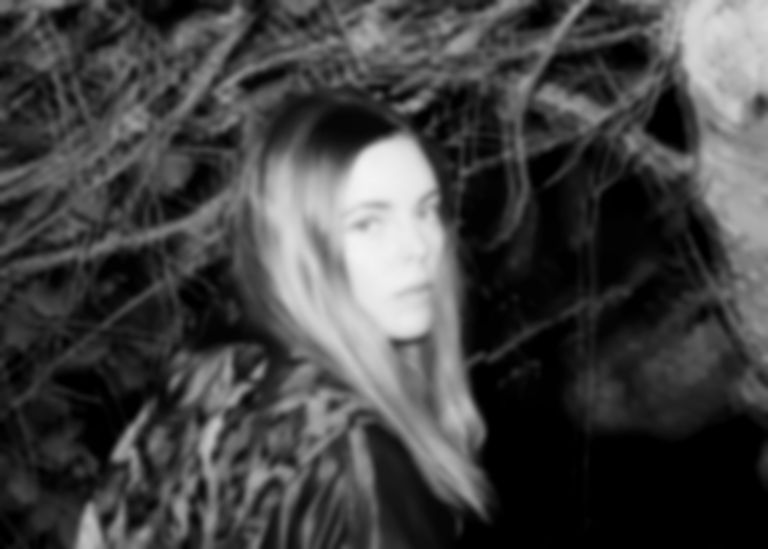 "Death Engine" is the first new release from I Break Horses since featuring on CSLSX's 2015 single "The Waking World" with Lushlife. They originally teased the single back in October 2019.

Speaking about the new single, vocalist Maria Lindén says, ""Death Engine" highlights the troubled minds of today’s youth in our harsh contemporary times. The song, which was written in connection to a close friend's suicide attempt, also reflects upon the increasing reports that suicide is the second leading cause of death among Generation Z, with this age group having more mental health issues than any other generation."

Lindén says of the record, "It’s not a political album, though it relates to the alarmist times we live in. Each song is a subtle warning of something not being quite right."

"Death Engine" is out now. I Break Horses' Warnings album lands 8 May via Bella Union, and is available to pre-order now.