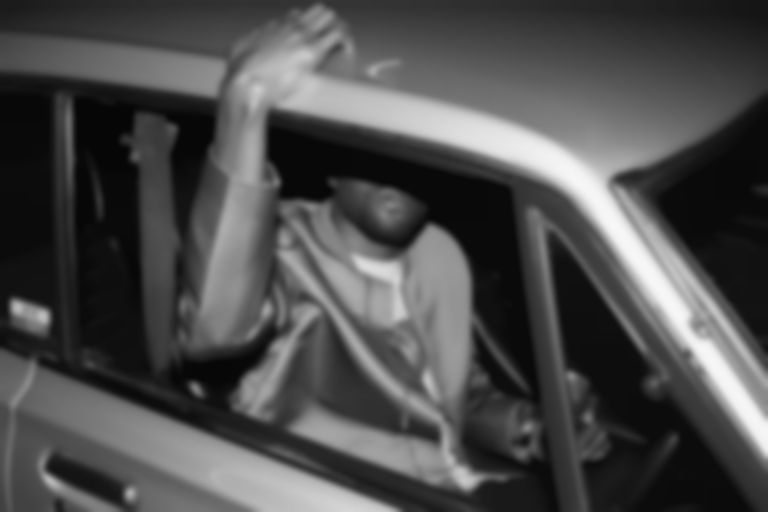 The show - which airs on a loop on the blonded Los Santos 97.8FM station - comes with the new Doomsday Heist update. As with the real-life blonded RADIO show, this GTA edition is hosted by Vegyn, Roof Access, and Federico Aliprandi with Ocean picking songs and talking too.

Here are all the songs on Frank Ocean's blonded radio station on GTA V:

The GTA series is famous for its impressive musical curation, and the fifth(ish) instalment (released in 2013) is no exception: the developers even got Flying Lotus to host a show, and a bunch of artists to collaborate on special tracks.

Ocean's continued releasing music since last year's double-whammy of Blonde and Endless - he's teamed up with Calvin Harris and Migos on "Slide", plus aired "Chanel", "Provider", "Lens", Young Thug-featuring single "Slide On Me", and Tyler, The Creator and Jay Z collab "Biking". He also jumped on his old Odd Future pal's recent LP, Jay Z's comeback record, and an A$AP Rocky jam, played a bunch of shows (at least one was shot by Spike Jonze for... a tour doc? Maybe?), and sorta worked with King Krule. Frank's been busy, basically.