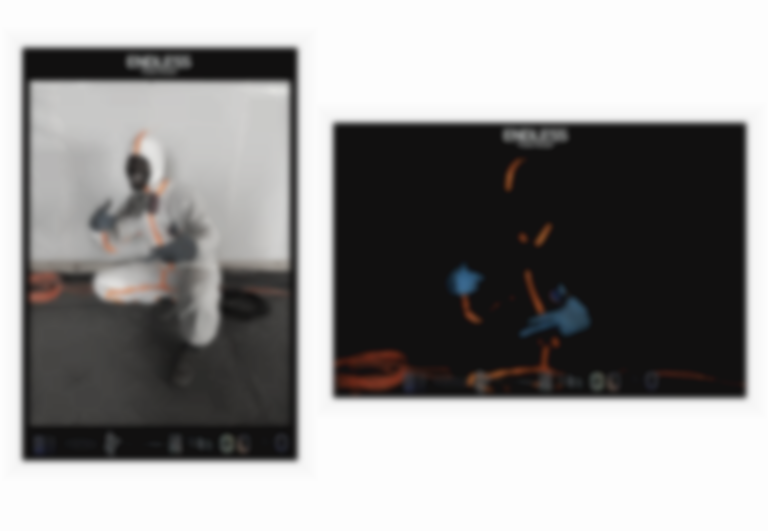 Until now Endless was only available as a 'visual album' on Apple Music, but now you can get remastered vinyl, CD, DVD, and VHS editions of the release. There are also new double-sided posters available (one of which you can see above).

Ocean's continued releasing music since last year's double-whammy of Blonde and Endless - he's teamed up with Calvin Harris and Migos on "Slide", plus aired "Chanel", "Provider", "Lens", Young Thug-featuring single "Slide On Me", and Tyler, The Creator and Jay Z collab "Biking". He also jumped on his old Odd Future pal's recent LP, Jay Z's comeback record, and an A$AP Rocky jam, played a bunch of shows (at least one was shot by Spike Jonze for... a tour doc? Maybe?), and sorta worked with King Krule. Frank's been busy, basically.

The new items are only available until 11.59pm EST tonight, so move quick if you want them.

See the sale now on blonded.co.