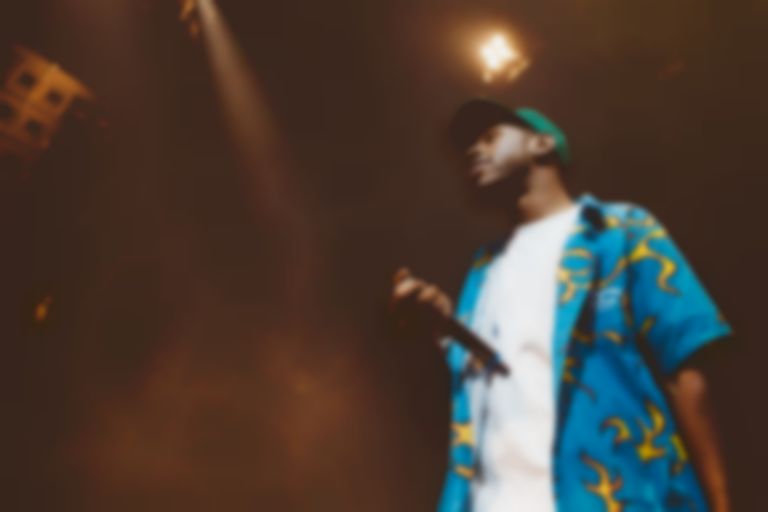 Tyler, The Creator has lobbed out a pair of new tracks - "Who Dat Boy" with A$AP Rocky and "911 / Mr. Lonely" featuring Frank Ocean.

The "Who Dat Boy" vid is directed by Wolf Haley (one of Tyler's many alter egos). It's as chaotic as the new single - although a tad gorier.

Tyler's been teasing the tracks all week on social media, but it looked like he was just plugging new Viceland show Nuts + Bolts - turns out there was more to it than that, with the producer/rapper unveiling his first proper release since 2015 record Cherry Bomb.

He's been far from silent since his last LP, contributing the theme song for Netflix's Bill Nye revival, commandeering Kanye beats, and lashing out at the UK, plus about a million other things.

You can get the new single now from iTunes.