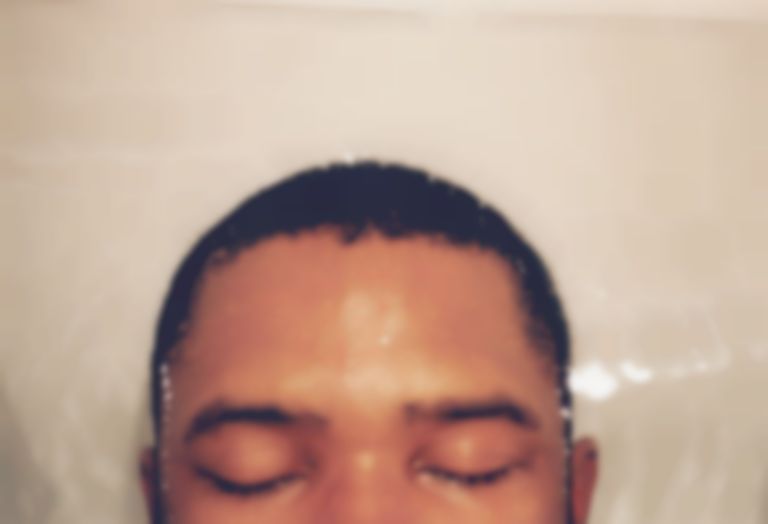 Frank Ocean's unveiled yet another new track on his Beats 1 show blonded RADIO - this one's a different edit of "Slide On Me" featuring Young Thug.

"Slide On Me" featureson last year's Endless, but Young Thug's contributions add a hugely different dimension to the cut, which you can hear via Apple Music. "Audio on demand coming soon," say Apple Music.

The track follows "Lens", another new number only debuted over the weekend (also via blonded). There are two versions - one solo, one with Travis Scott.

After a lengthy period of silence, Ocean's back with a vengeance - since last year's double-whammy of Blonde and Endless, he's teamed up with Calvin Harris and Migos on "Slide", plus aired "Chanel" and Tyler, The Creator and Jay Z collab "Biking".