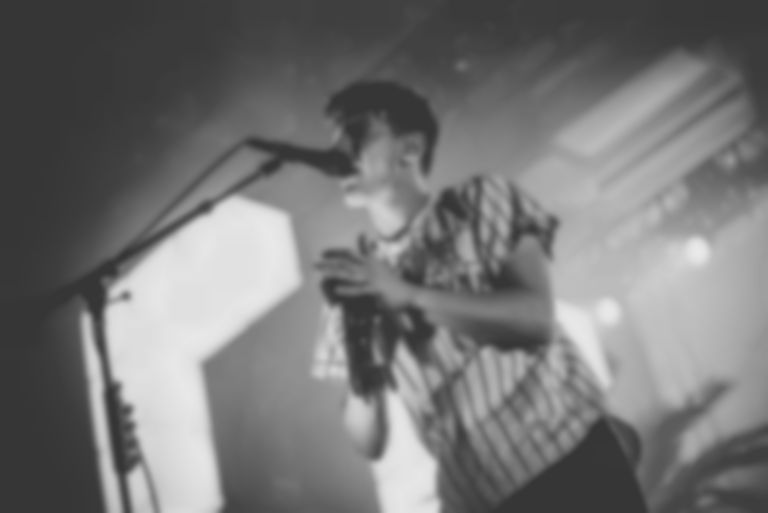 Glass Animals have announced that they're pushing their Dreamland album release back until August, and have also shared a teaser of new single "Heat Waves".

The album was originally due to be released on 10 July, but on Saturday (27 June), the band shared a statement revealing they're pushing back the album release until August. Glass Animals wrote, "The deaths of Breonna Taylor, George Floyd and Ahmaud Arbery horrified us to our core...and the despicable responses of police brutality and the hideous behaviour of extremists that followed were completely heartbreaking. It couldn't have felt more like the wrong time to release music. All eyes and minds needed to be focused on civil rights and understanding how to defeat prejudice, and we made the decision to pause our album release plan indefinitely."

Glass Animals added, "With all of that in mind, we will be moving the release of our album Dreamland to August 7th. Dreamland as an album stands for destroying engrained thinking patterns of all forms. Parts of the world have been designed by those who lived before us to try to make us behave and think in an unjust, black and white, and binary way. Fuck that. Life should be colourful."

Following the album news over the weekend, Glass Animals shared a teaser of their new single "Heat Waves" which is arriving tonight (29 June) as Annie Mac's Hottest Record on BBC Radio 1.

if you want to hear something tonight tell me your fave tv show and i will choose a few of you and dm you invites
x pic.twitter.com/l6sltvYVTQ

"Heat Waves" lands tonight (29 June). Glass Animals' Dreamland album is due for release on 7 August, and is available to pre-order now.