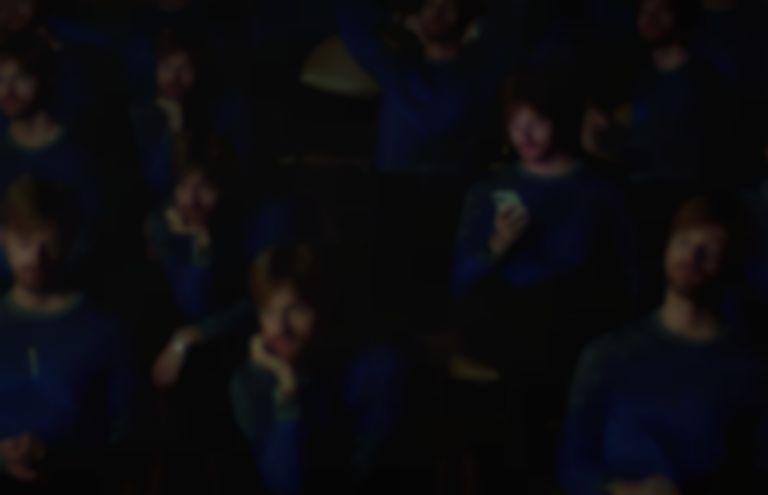 It's been a big few weeks for Finneas. While he hasn't released any of his own music, his superstar sister Billie Eilish just dropped her second album Happier Than Ever, and he also appeared in James Blake's music video for "Say What You Will" last month.

This afternoon (2 August), Finneas announced his new single "A Concert Six Months From Now", which is landing on Thursday (5 August) and will follow February's "American Cliché".

My new song “A Concert Six Months From Now” is out this Thursday 8/5. Pre-save now https://t.co/cCO4o3n8aA pic.twitter.com/jcitII7IZh

While it'll be Finneas' first release as the lead artist in six months, he hasn't exactly been quiet. As well as working with his sister on her second album and appearing in Blake's new video, Finneas collaborated with Ashe on "Till Forever Falls Apart", and co-produced girl in red's "Serotonin" song.

Finneas' "A Concert Six Months From Now" single will be released this Thursday (8 August).