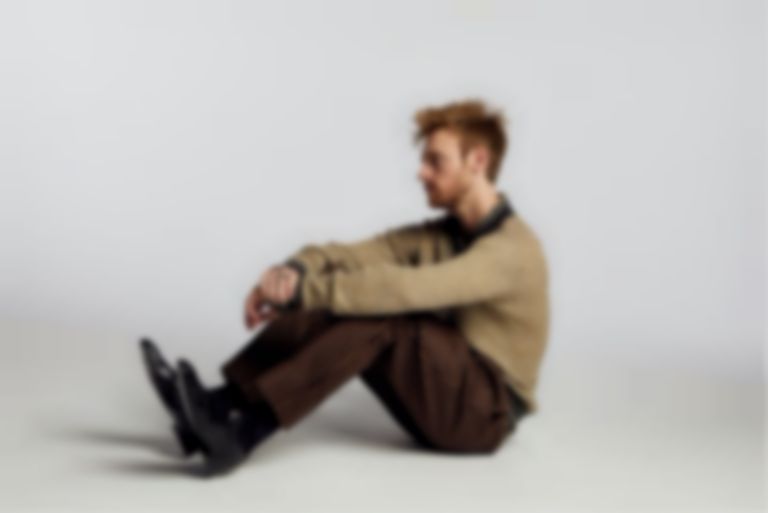 FINNEAS has returned with his thrilling first outing of 2021, "American Cliché".

"American Cliché" was first teased by FINNEAS last week, and follows his 2020 festive single "Another Year" and "Where The Poison Is".

The new track is a fan favourite from his live sets, and is written and produced by FINNEAS.

The 23-year-old is also currently working with his sister Billie Eilish on her second album. She provided a progress update on her new music just yesterday (3 February), writing, "almost done".