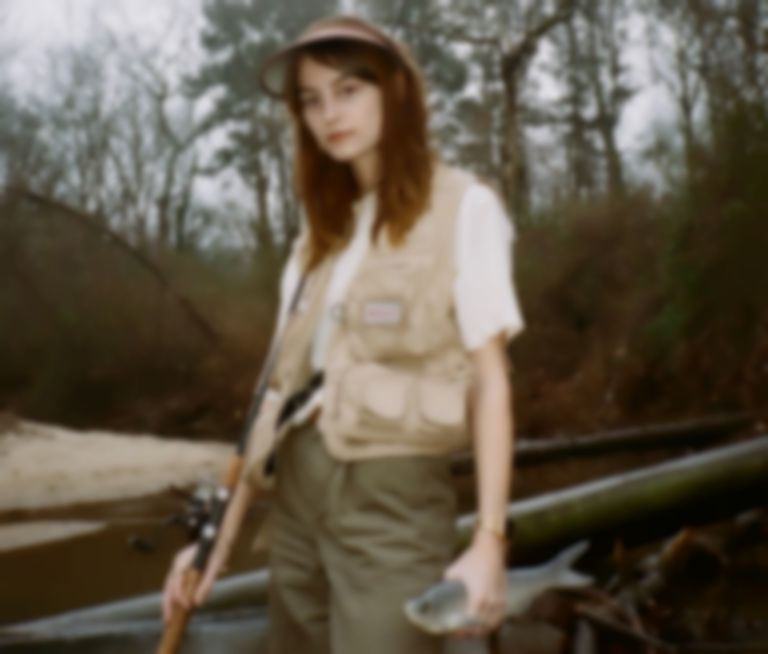 Faye Webster has revealed soft new single, "Right Side of My Neck", from her upcoming Atlanta Millionaires Club album.

"Right Side of My Neck" is Webster's first new single since last month's "Flowers" featuring Father.

Offering some words about the new release, Webster says, "For me I find that sometimes the best songs come out from the exact moment. This song I didn’t think about writing or what I was doing, I was fresh from a feeling and that’s when I get some of my most honest and relatable songs."

Of the new album, which is co-produced by Webster and Drew Vandenberg and recorded at Chase Park Transduction in Athens, Georgia, Webster says, "Everything is way personal. I’ve never been that kind of person who can read a book and then write a song about the book. I have to write about very personal things for me to even want to write."

"Right Side of My Neck" is out now. Atlanta Millionaires Club arrives 24 May via Secretly Canadian.