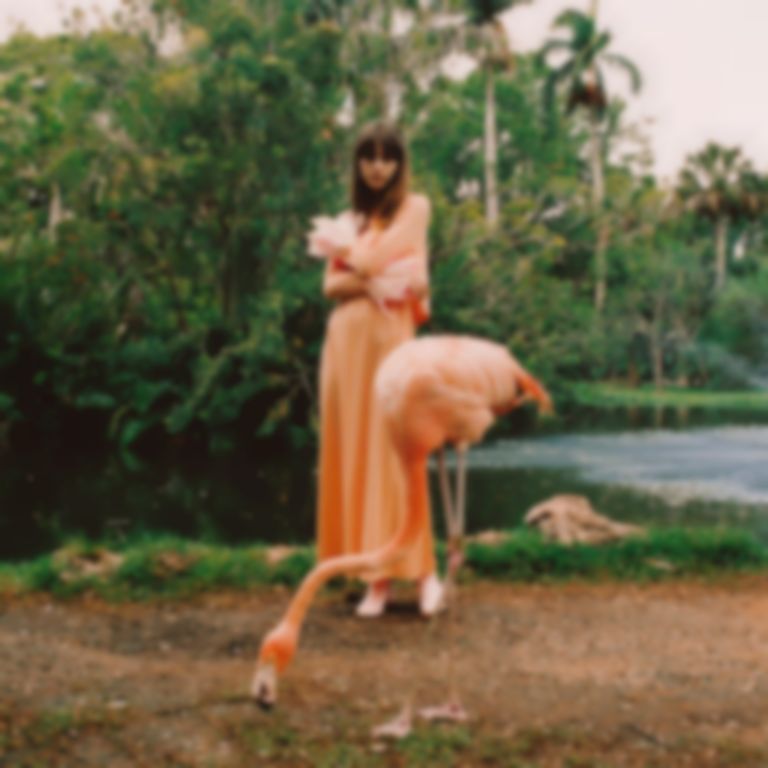 At just 21, Webster has already established herself as an esteemed singer/songwriter. Her debut record Run and Tell landed when she was just 16, and was followed with her brilliant self-titled second album last year.

New track "Kingston" marks the beginning of a new venture for Webster, having just signed with Secretly Canadian.

The soft and whimsical melody warms up gradually, building on a soothing piano and sunrise-worthy guitar melody to deliver a tropical take on calming country.

As the chorus rolls in like breathing the thickness of humidity in the Georgia air, Webster's vocals layer up to elevate the track to its dewy state, swaying gently with the subtle, yet sensual saxophone.

"Kingston" is out now. Faye Webster has just announced three UK shows for next year. You can catch her at our fast-approching Five Day Forecast at London's The Lexington on 16 January, sharing the bill with Gia Margaret. Find out more.