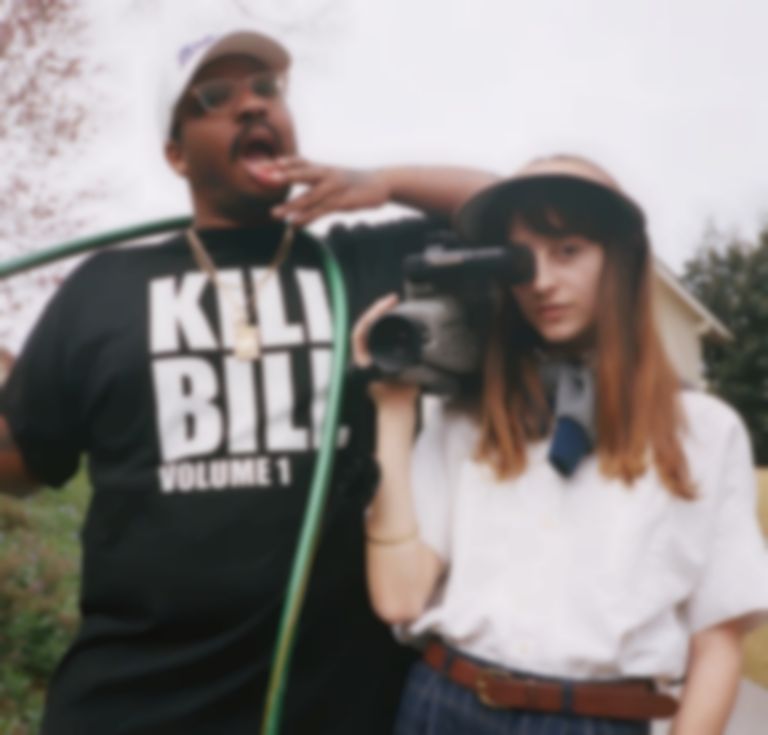 Expanding on the single, Webster says, "During my time on Awful [records] I learned a lot about making music with other members. It was refreshing because you don’t think about it and it’s always a spontaneous thing to be in the same room as someone and start working on a song without over-thinking. This song is one of those."

Atlanta Millionaires Club is Webster's first album since her self-titled full-length that arrived in 2017. On the new record, Webster comments, "Everything is way personal. I’ve never been that kind of person who can read a book and then write a song about the book. I have to write about very personal things for me to even want to write".

The new album is co-produced by Webster and Drew Vandenberg, and was recorded at Chase Park Transduction in Athens, Georgia.