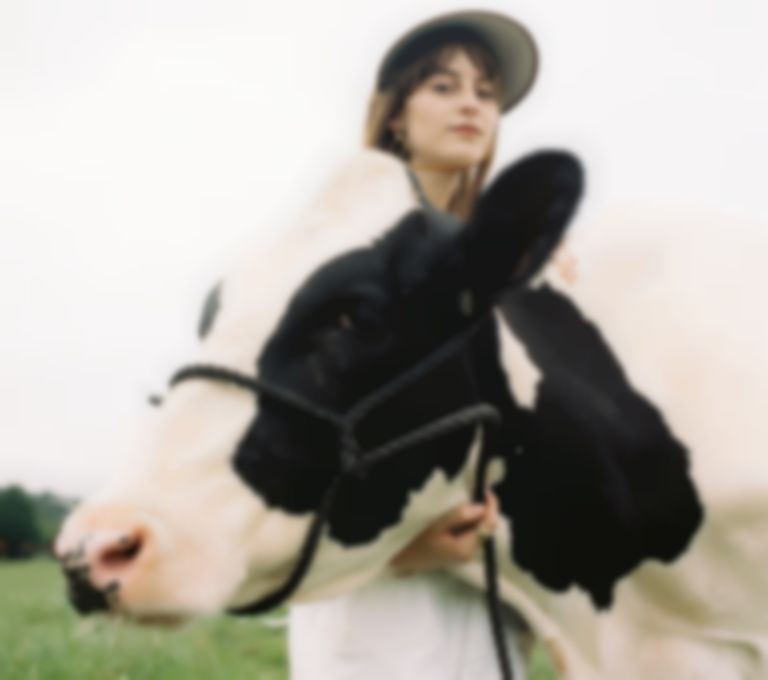 "Room Temperature" is her first new single since last year's "Kingston", and is also the first taste of Webster's third album, arriving with waves of mouth-watering pedal steel guitar.

On the new single, Webster, also one of our Ones to Watch for 2019, says, "Pedal steel has always been one of my favourite instruments and I generously sprinkle it throughout the record, but in "Room Temperature" it is unarguably prominent. It is the first thing you hear in the song and I wanted the visual to mirror the feeling of hearing this Hawaiian/bendy/Spongebob guitar, and what better way to capture it all than Miami?"

Atlanta Millionaires Club is Webster's first album since her self-titled full-length that arrived in 2017. On the new record, Webster comments, "Everything is way personal. I’ve never been that kind of person who can read a book and then write a song about the book. I have to write about very personal things for me to even want to write".

The new album is co-produced by Webster and Drew Vandenberg, and was recorded at Chase Park Transduction in Athens, Georgia.

"Room Temperature" is out now. Atlanta Millionaires Club arrives 24 May via Secretly Canadian. Faye Webster tours North America with Stella Donnelly, and will play London's Bermondsey Social Club from 28-29 May. Find out more.