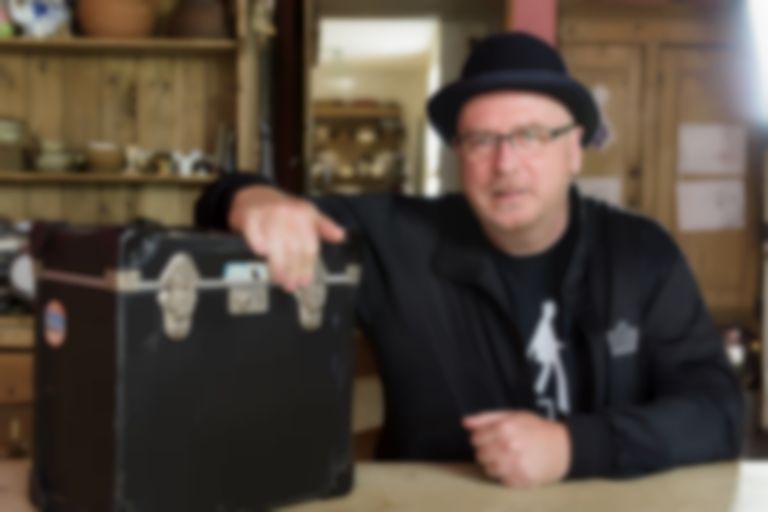 Simon Raymonde of Bella Union/Cocteau Twins is the latest figure to delve into the John Peel Archives for one of their innovative Record Boxes.

Raymonde runs Bella Union, one of the brightest independent record labels around, currently working with esteemed acts like MONEY,  Ezra Furman, Father John Misty, I Break Horses, and many more. He also found fame with dream-pop legends Cocteau Twins in the '80s and '90s, whose pioneering sound is still felt strongly in modern music.

A blurb accompanying the Record Box explains: "The day has been captured in a special documentary, which forms part of an online record box, linking out to other records within the archive and further information on artists, records and genres. This exciting project allows visitors to explore virtual record boxes record by record. They can listen to actual recordings of John Peel’s records and view high resolution scans of sleeves, letters, photos and press releases, bringing this historic archive to life."

Raymonde looks through the collection of "26,000 LPs, over 80,000 singles, and many thousands of CDs and demo tapes", leading us through his "own personal story of the 1980s", with highlights including The Birthday Party, The Sugarcubes, and Public Enemy.