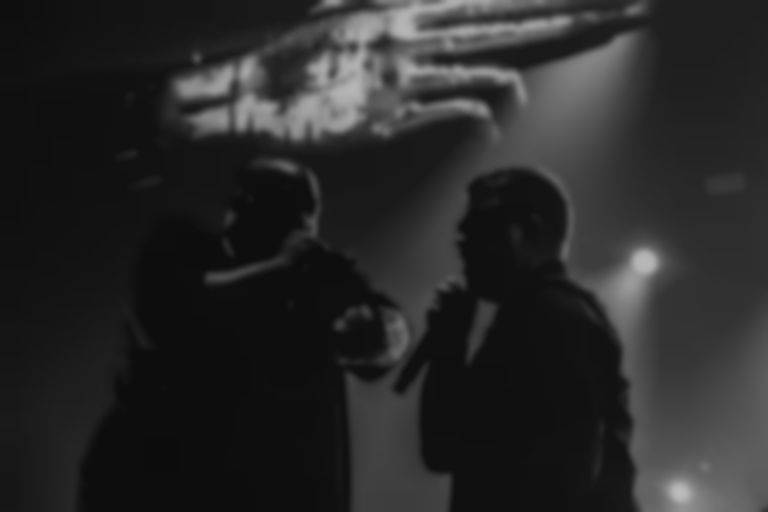 Run The Jewels' El-P has confirmed that RTJ4 is in progress, but the duo still have a long way to go before it's close to being done.

It's been two years since their third self-titled record. On the whereabouts of their fourth RTJ record, El-P of the duo stated on Twitter, "we started and are working on it but it’s not even close to done."

El-P has also been seemingly generous with providing reasons for the delay, "we just got off tour like 5 months ago. i scored a film and got married."

i know a lot of you are hoping we drop rtj4 this year so it’s only right i let you know clearly: we are not. we just got off tour like 5 months ago. i scored a film and got married. we started and are working on it but it’s not even close to done. i tell you because i love you.

Killer Mike retweeted El-P's statement, and left it there for his followers with a simple comment, "What he said".

He also confirmed RTJ4's arrival in 2019, "before you even realize it there will be hundreds of brand new photos of me that i think i look cool in and when the time comes there will be snippets and goodies relating to the creation of our next record (dropping in 2019)."

Run The Jewels' only new offering this year was their Venom movie credits track "Let's Go (The Royal We)".

Although there's no confirmed date for the next Run The Jewels record, last week the duo were added to London's All Points East festival lineup.