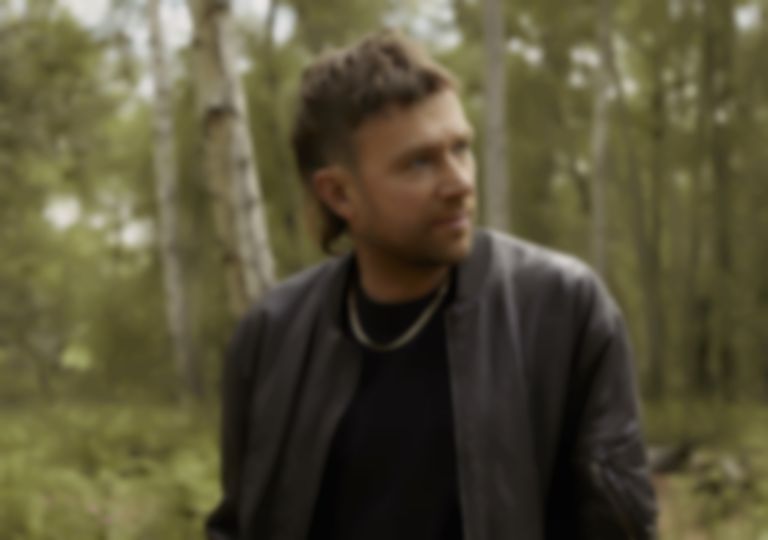 Damon Albarn has delivered new solo song "The Tower of Montevideo" as the latest preview of his upcoming album The Nearer The Fountain, More Pure The Stream Flows, which arrives next month.

"The Tower of Montevideo" is the fifth track to be lifted from Albarn's second solo album, following previous singles "Royal Morning Blue", "Particles", "Polaris" and "The Nearer The Fountain, More Pure The Stream Flows", and is once again teamed with a Sublime Boulevards - Performance Films video.

According to the video description, the new song is inspired by "Palacio Salvo, an iconic 1920s building in Uruguay", and "explores Albarn’s melancholic wonder at this part of South America, where Rio De La Plata meets the South Atlantic, a place he has described as both “familiar and utterly otherworldly"."

"The Tower of Montevideo" is out now. Damon Albarn's The Nearer The Fountain, More Pure The Stream Flows album will be released via Transgressive Records on 12 November, and is available to pre-order now.