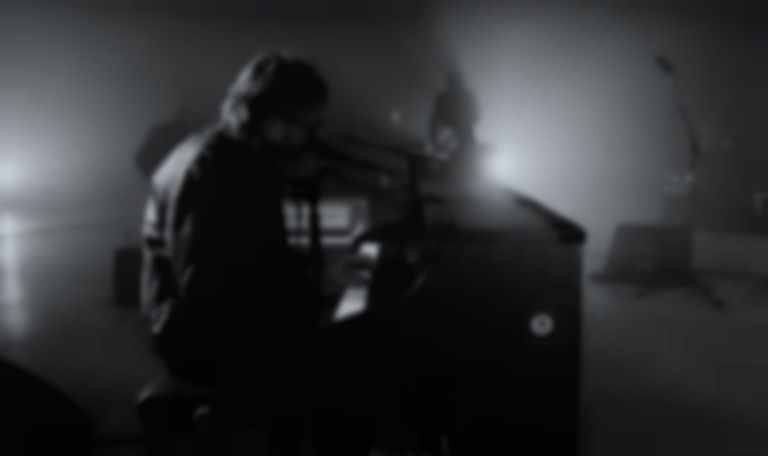 "Royal Morning Blue" follows previous outings "Particles", "Polaris" and "The Nearer The Fountain, More Pure The Stream Flows", and is once again accompanied by a live performance video as part of his Sublime Boulevards Performance Film.

"Royal Morning Blue" is out now. Damon Albarn's The Nearer The Fountain, More Pure The Stream Flows album will be released via Transgressive Records on 12 November, and is available to pre-order now.