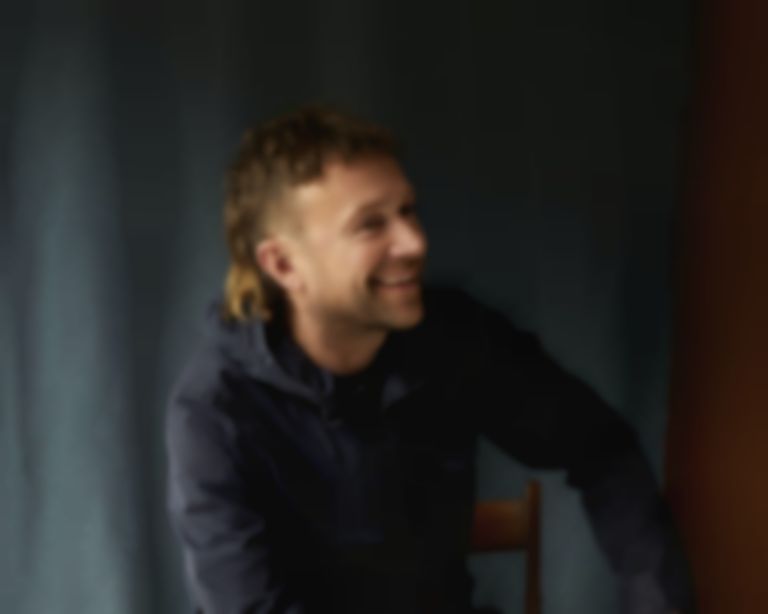 Damon Albarn has released new song "Polaris" as the second taster of his forthcoming album The Nearer The Fountain, More Pure The Stream Flows.

After releasing the title-track as the lead outing last month, Albarn has unveiled "Polaris" as the second preview of his new solo album.

The new track also coincides with the launch of his series of live performance videos titled "Sublime Boulevards - Performance Films", which sees Albarn perform alongside a live band and a string quartet.

"Polaris" is out now. Damon Albarn's The Nearer The Fountain, More Pure The Stream Flows album will be released via Transgressive Records on 12 November, and is available to pre-order now.