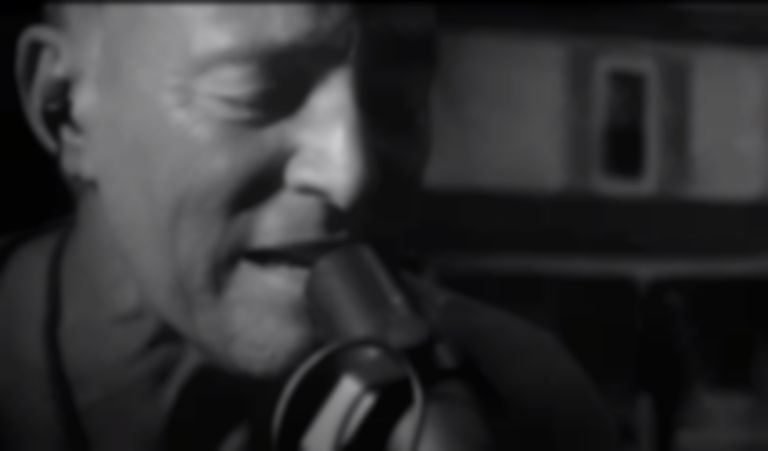 Bruce Springsteen has reportedly sold the master recordings and publishing rights to his entire back catalogue for Sony for $500 million (£376 million).

As part of the reported deal, Sony will have ownership over Springsteen's entire music discography, which features over 300 songs and 20 studio albums, including his huge records Born To Run, The River and Born In The USA.

The Boss' deal with Sony follows similar sales by artists such as Bob Dylan, David Bowie, Blondie, Tina Turner and more, but if Billboard's report it correct (as the information came from anonymous sources), it would mark the most expensive music sale so far.

BBC reports that in the past year, Springsteen's music generated approximately $15 million in revenue.

Bruce Springsteen's latest album was last year's Letter To You. This year he's collaborated with The Killers, and launched a Spotify podcast series with Barack Obama.