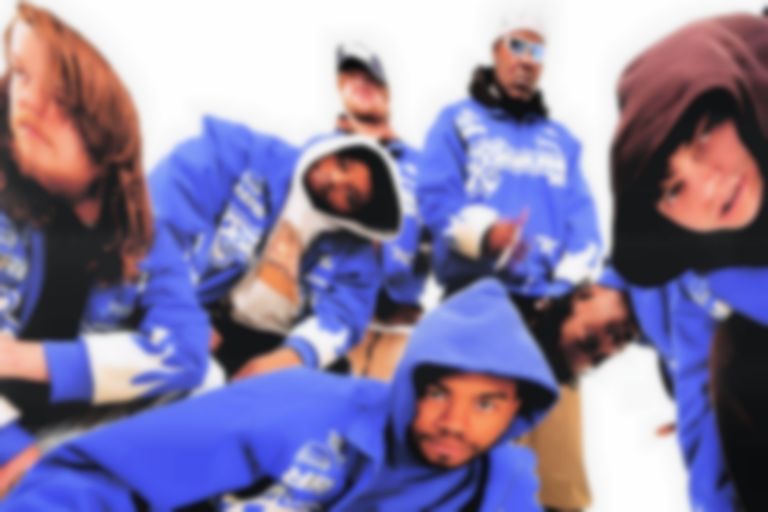 BROCKHAMPTON have finally returned with new single "BUZZCUT", which sees the group link with Danny Brown.

"BUZZCUT" marks the group's first official release since dropping their remix of "SUGAR" featuring Dua Lipa just over a year ago.

The group first teased the instrumental from "BUZZCUT" back in January, and have since been releasing teaser videos relating to a new project that might be called Roadrunner. RZA and Rick Rubin appeared in the latest BROCKHAMPTON teasers over the past week.

Although BROCKHAMPTON are yet to announce their next album, last year Romil Hemnani of the group revealed to i-D that they were working on an album with the initials RR - which means their follow up to 2019's GINGER album is likely called Roadrunner. Hemnani said, "We’re always working on an album. I can’t say much about it, but I can say that the initials of it are RR. Maybe the fans will figure out what it is. I’m excited about it, it’s my favourite one yet."