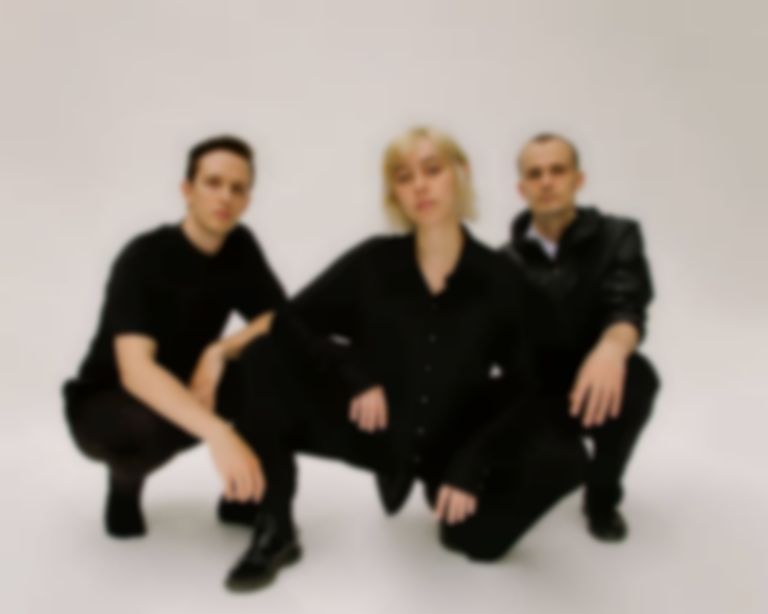 Montreal's Braids have postponed the release of their Shadow Offering album until June following the coronavirus crisis, and have also shared new single "Snow Angel".

"Snow Angel" is the third single to be shared from Braids' first album in five years, after "Young Buck" and "Eclipse (Ashley)".

Braids say of their new offering, ""Snow Angel" was written in the immediate wake of the 2016 US election, as our collective conscience took a sharp inhale. It’s a diary entry of sorts - a snapshot of the mind grappling with our era’s endless barrage of content and destruction, continents away and close to home. *This* moment, with our world in the midst of a pandemic, is admittedly a new context. But I can’t help but sense the song speaks to feelings many of us are experiencing - uncertainty, angst and a desperate desire to make sense of it all."

Shadow Offering, which was originally due for release on 24 April, is produced by Death Cab For Cutie's Chris Walla, and will be the group's first album since 2015's Deep In The Iris.

Vocalist Raphaelle Standell-Preston says of their new record, "There's more hopefulness in this record than anything else I've written. I think the songs are more human, more tangible, more honest."

"Snow Angel" is out now. Braids' Shadow Offering LP will now arrive on 19 June via Secret City Records, and is available to pre-order now.