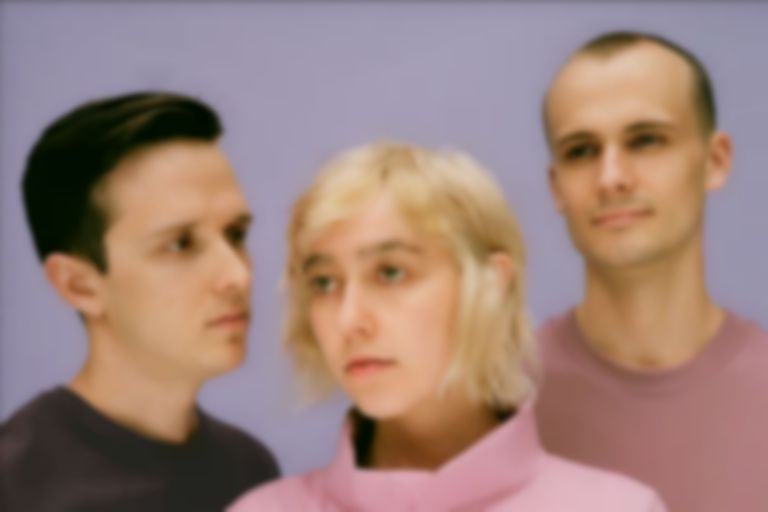 Montreal's Braids have returned with new single "Eclipse (Ashley)", their first release of the year.

"Eclipse (Ashley)" is the group's first single since last year's "Collarbones” and "Burdock and Dandelion" tracks.

Discussing the story behind the new release, vocalist Raphaelle Standell-Preston says, ""Eclipse (Ashley)" is a love song made for my best friend Ashley Obscura. During the car ride to go and view the total solar eclipse, we were fretting about not having glasses to stare at the sun, you know, those funny ones that look like you’re sitting down to watch a 3D movie. Amongst the chatter Ashley said 'we should take this opportunity to think about what eclipses us in our lives.' BAM. REFOCUS. We all took this sentiment with us as we sat on the side of the quarry, as the moon came to hug the sun. We sat in silence perched amongst the tall grass, the wildflowers, the rocks and glistening water, closed eyes, reflecting. Returning to the studio, the song poured out of us in one shot."

Braids' new single is alsoa first glimpse of their next album, which will be their first since 2015's Deep In The Iris.

Last month the band shared an update of their talks with former bandmate Katie Lee.