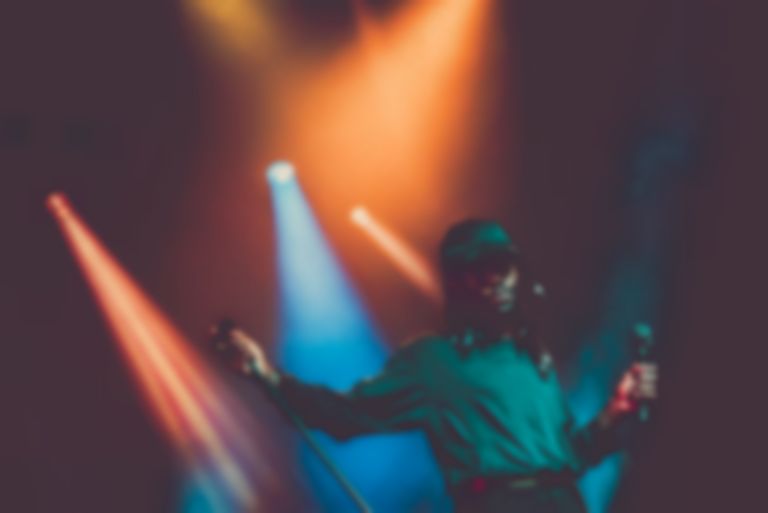 Blood Orange (aka Devonté Hynes) has teased some new noises on Instagram - could these be from his upcoming fourth album?

As well as some snippets of sound (and footage of traffic), there's a caption that hints pretty strongly at the follow up to last year's Freetown Sound.

Just a couple months ago Hynes revealed the next Blood Orange record was over three quarters complete ("78%" to be precise). In September he shared a rough new track, and in the summer he revealed work on the next record was well underway.

Check out the new Blood Orange sounds below:

Since the release of Freetown Sound in 2016 Hynes has been hella busy showing it off to the world, collaborating with Blondie, singing the praises of Carly Rae Jepsen, and working on viral campaign VeilHymn.

Freetown Sound turned one year old in June. Grab it now from iTunes if you've still not heard it.