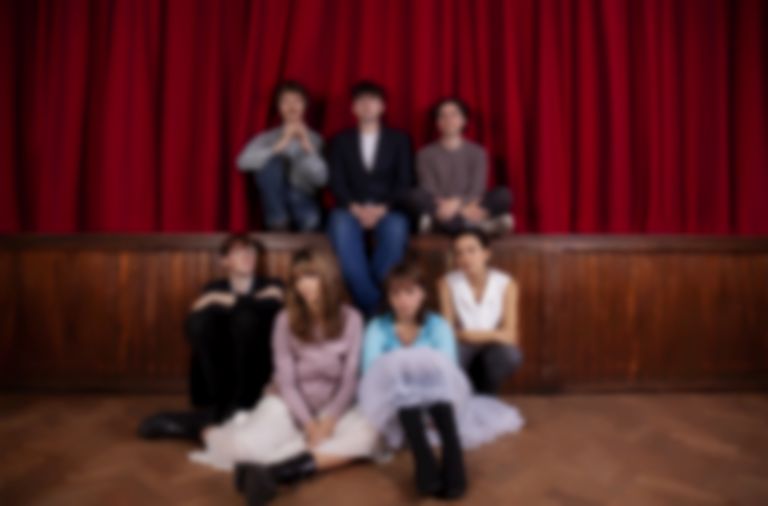 Black Country, New Road have unveiled a third track from their upcoming second album Ants From Up There titled "Concorde".

"Bread Song" is out now. Black Country, New Road's Ants From Up There album will be released 4 February 2022 via Ninja Tune, and is available to pre-order now. They're due to play London's Roundhouse on 8 February 2022. Tickets are on sale now.