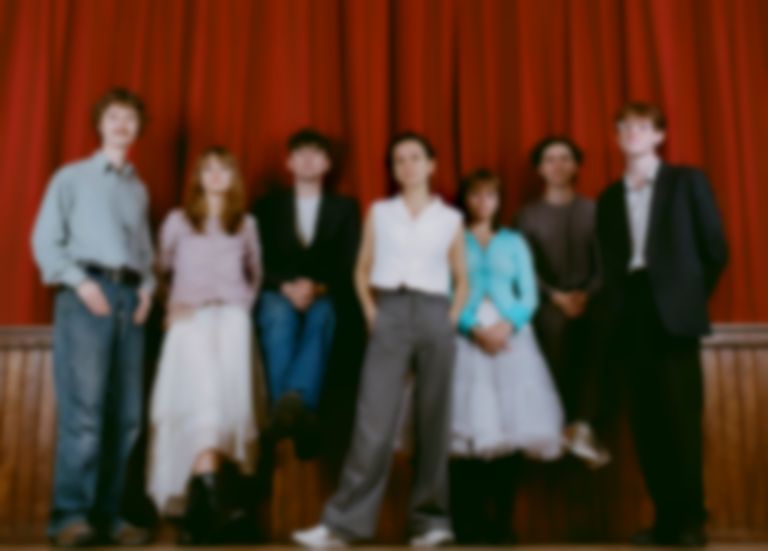 Black Country, New Road have delivered new track "Bread Song" as the second outing from their forthcoming album Ants From Up There.

Frontman Isaac Wood says of the release, "We wanted to do the first chorus with no time signature. I went to see Steve Reich do Music for 18 Musicians and there's a piece where a bar length is determined by the breadth of the clarinet player, they just play until they run out of breath. I wanted to try that with the whole band, where we don't look at each other, we don't make too many cues, we just try and play without time - but together."

"Bread Song" is out now. Black Country, New Road's Ants From Up There album will be released 4 February 2022 via Ninja Tune, and is available to pre-order now. They'll play London's Roundhouse on 8 February 2022. Tickets are on sale now.