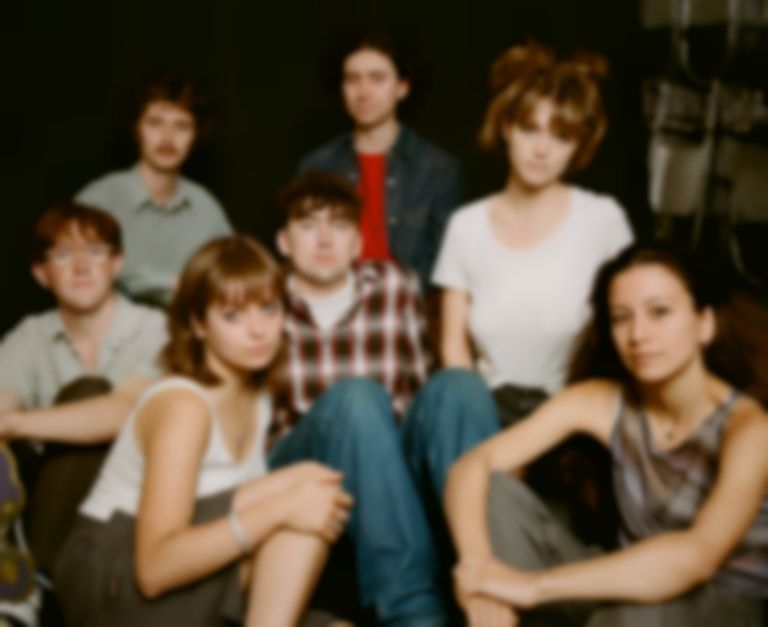 Mercury Prize nominees Black Country, New Road have announced their second album Ants From Up There, and have shared the first track "Chaos Space Marine" to accompany the news.

"Chaos Space Marine" is the group's first outing since releasing their alternate version of "Track X (The Guest)" in May, and is also the first single from their upcoming second album.

Frontman Isaac Wood says the new single is "the best song we’ve ever written", and adds, "We threw in every idea anyone had with that song, so the making of it was a really fast, whimsical approach - like throwing all the shit at the wall and just letting everything stick."

"Chaos Space Marine" is out now. Black Country, New Road's Ants From Up There album will be released 4 February 2022 via Ninja Tune, and is available to pre-order now. They'll play London's Roundhouse on 8 February 2022. Tickets go on general sale 22 October at 9am BST.