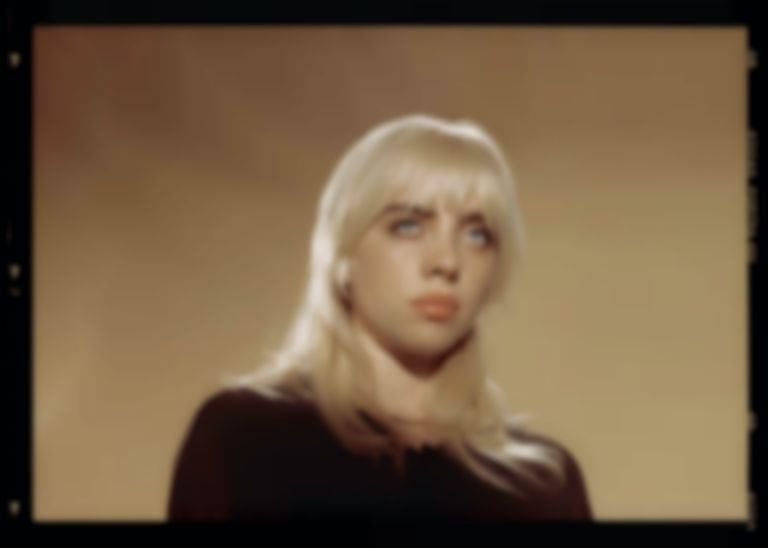 Billie Eilish has revealed that her next Happier Than Ever single will be "Lost Cause", and it's landing tomorrow (2 June).

Over the weekend Eilish announced via Instagram that her next Happier Than Ever single will be landing this week, and today (1 June) she's revealed it'll be a track titled "Lost Cause".

The single is landing tomorrow (2 June) afternoon, and Eilish has shared on socials that it's one of her favourites.

"Lost Cause" will arrive tomorrow (2 June) at 9am PT / 5pm BST. Billie Eilish's Happier Than Ever album will arrive 30 July via Darkroom/Interscope/Polydor Records, and is available to pre-order now.