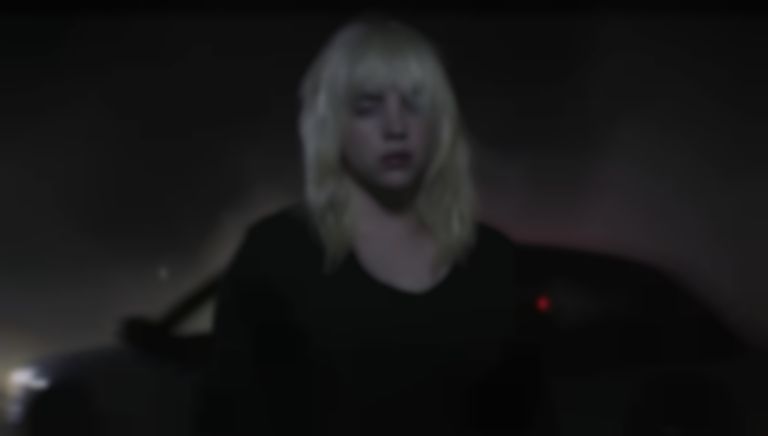 Billie Eilish has responded to users on TikTok calling her new era a "flop", telling them to "eat my dust".

Last week Eilish unveiled "NDA", the fifth single from her highly-anticipated second album Happier Than Ever.

Following the song's release, Eilish has shared a hilarious response to users on TikTok calling her new era a "flop" and saying she "sucks".

The TikTok video sees Eilish pretending to look shocked while also smiling as her "NDA" song plays in the background and one of the negative comments floats above her head: "is it just me or is billie in her flop era like why does she suck now". Eilish captioned the video, "literally all i see on this app… eat my dust my tits are bigger than yours."

Happier Than Ever, which will follow her 2019 debut album When We All Fall Asleep, Where Do We Go?, will also feature previous singles "Lost Cause", "Your Power", "my future" and "Therefore I Am".

"NDA" is out now. Billie Eilish's Happier Than Ever album will follow on 30 July via Darkroom/Interscope/Polydor Records, and is available to pre-order now.