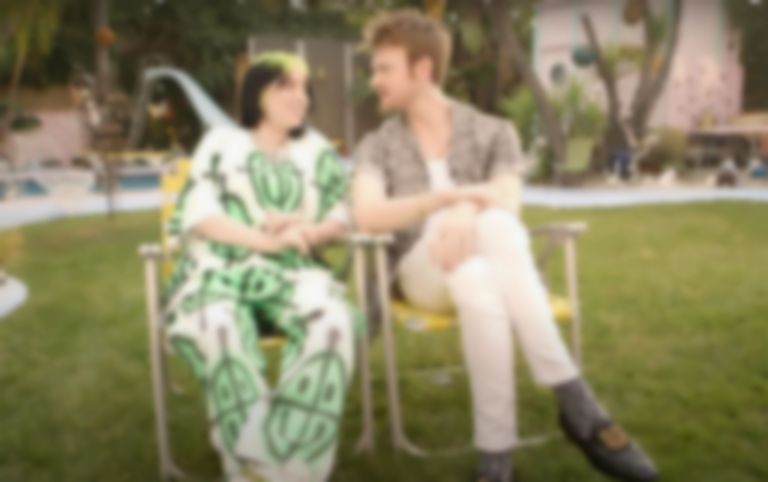 Finneas has revealed that he and Billie Eilish already have some "interesting skeletons" of songs for her upcoming third album.

Back in October, Finneas dropped his debut album Optimist, a few months after his sister Eilish's second album Happier Than Ever.

Last month it was revealed that the sibling duo had written new songs for Turning Red film band 4*Town, and now Finneas has shared an update on his sister's third album, revealing that they've already started writing material for it.

In the new episode of the Rolling Stone Music Now podcast, Finneas said, "We’re really excited to start working on it."

"We’ve got the net in the ocean, and we’re picking up detritus," he continued. "And then you sift through all that, and you pick out the treasure, and then you have an album. I’m really excited. I think we’ve got a lot to say."

Expanding on the progress they've made so far, Finneas added, "We have, like, interesting skeletons, and we’re not sure what animals they are."

At the start of the month Billie Eilish was named as PETA's 2021 Person of the Year.