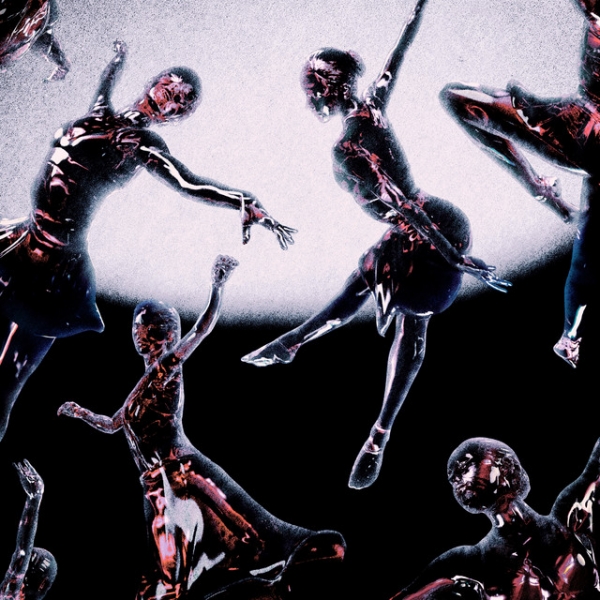 A perfectly arranged track list, a vocal range featuring a slight nostalgic rasp with a modern twist and the musical talent to create standalone songs as well as forming the base of a soundtrack for any upcoming romance drama, is what brings us to Finneas’ debut album Optimist. From starring in hit-show Glee to working together with his superstar sister Billie Eilish, the 24-year-old was destined to embark on a path to greatness ever since the day he was born.

Growing up in Los Angeles, a place in which Hollywood exists and where every single storied street is paved with modern pop music history is undoubtedly inaugural to who Finneas is as an artist. And though he's continuously proving to be deft in creating the recipe for a global hit, it seems to be that he takes his own music in a slightly different direction. While still using electro-alt backdrops to elevate songs like “The 90s” and “How It Ends”, Finneas seems to be picking the route of creating an emotional ballad with a bit of an edge for his own artistry.

Opening up his debut record, “A Concert 6 Months From Now” is packed with the confidence of a seasoned professional. It's comparatively akin to walking around aimlessly on an autumn morning when it’s magically gloomy with delicate raindrops gracing the atmosphere. This cinematic undertone never leaves Optimist with its deeply-touching ballads and its occasional soft-pop catchiness. The eight-time Grammy-winning producer and artist proves to be a lyrical genius throughout. “Maybe humankind was just God’s mistake,”, is a standout line in “The Kids Are All Dying” that starts a theme, quickly following up with, “I’m unimpressed by the people preaching pain” in “Only A Lifetime”.

Optimism, is often seen as the more naïve sibling of hope. Yet, with this album Finneas proves this theory wrong with its detail orientated gaze overlooking the bigger picture in the most humane form ever while often tackling melodramatic scenes disguised under the ironic moniker of optimism. With his personal first effort, Finneas has found the brilliant balance between the catchiness of the deepest sadness and the drawing in of monumental lows all the while still maintaining a peaceful glow of calmness. Optimist is unlike any other debut, as this is not an introduction but rather a fateful reckoning.