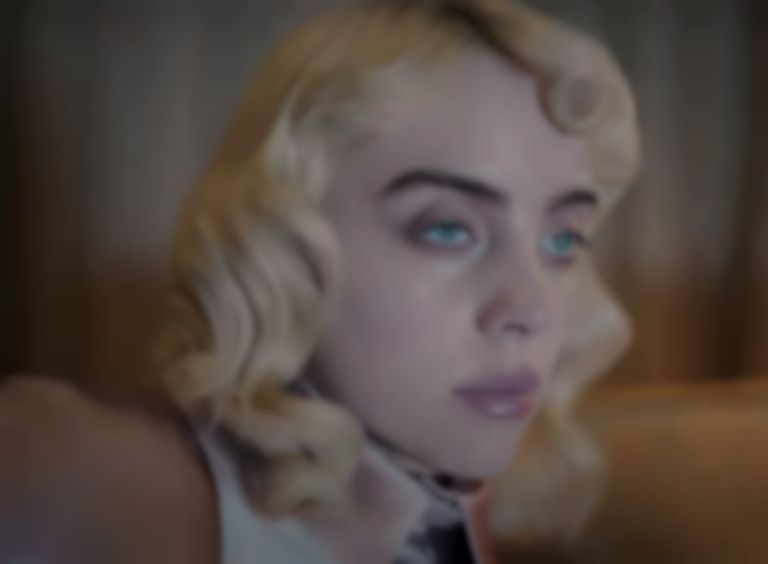 Following her recent cover feature for British Vogue, Billie Eilish has taken part in the Ask a Legend series, which sees her answer questions from famous faces including Missy Elliott, Stormzy, Avril Lavigne and more.

Last week was a big one for Eilish, as she announced her highly-anticipated second album Happier Than Ever and released new single "Your Power".

Now Eilish is the latest star to take part inn British Vogue's Ask a Legend series, which sees her being quizzed by 23 huge names.

Billie Eilish's Happier Than Ever album will arrive 30 July via Darkroom/Interscope/Polydor Records, and is available to pre-order now.