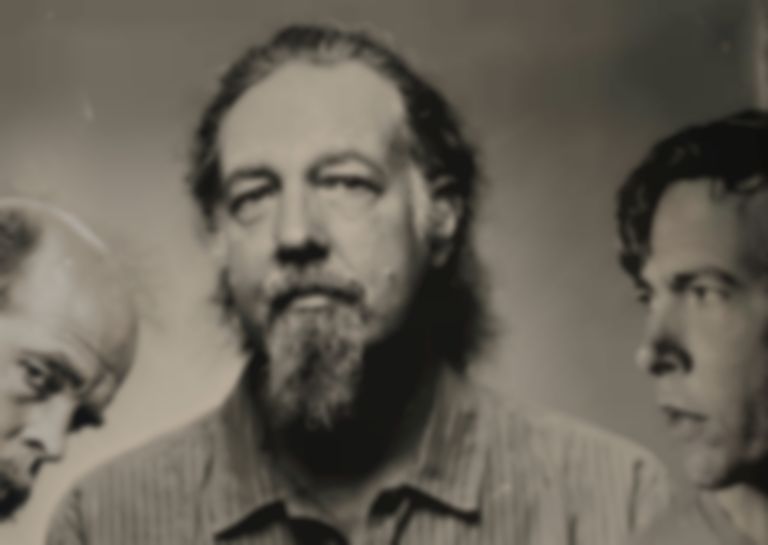 Bill Callahan and Bonnie "Prince" Billy have teamed up with Sir Richard Bishop to cover "She is my Everything" by the late John Prine.

After collaborating with Cooper Crain on a cover of Iggy Pop's "I Want To Go To The Beach" last week, Bill Callahan and Bonnie "Prince" Billy, aka Will Oldham, have teamed up with Sir Richard Bishop to cover John Prine's "She is my Everything", which featured on his 2005 album Fair & Square.

On top of covering "I Want To Go To The Beach", Callahan and Oldham worked with David Berman's widow Cassie Berman on a cover of SIlver Jews' "The Wild Kindness", covered Leonard Cohen's "The Night of Santiago" with Squirrel Bait's David Grubbs, Will Oldham's own Palace track "Arise, Therefore" with Six Organs of Admittance, aka Ben Chasny, "Night Rider's Lament" with Wand's Cory Hanson, Little Feat's "I've Been the One" with Meg Baird, Robert Wyatt's "Sea Song" with Mick Turner, Steely Dan's "Deacon Blues", Billie Eilish's "Wish You Were Gay" with The High Llamas’ Sean O’Hagan. Other covers by Callahan and Oldham include their version of Yusuf/Cat Stevens' "Blackness of the Night" with AZITA, and a cover of Hank Williams Jr.'s "O.D.'d in Denver" featuring Matt Sweeney.

Bill Callahan and Bonnie "Prince" Billy's cover of John Prine's "She is my Everything" with Sir Richard Bishop is out now on Drag City.