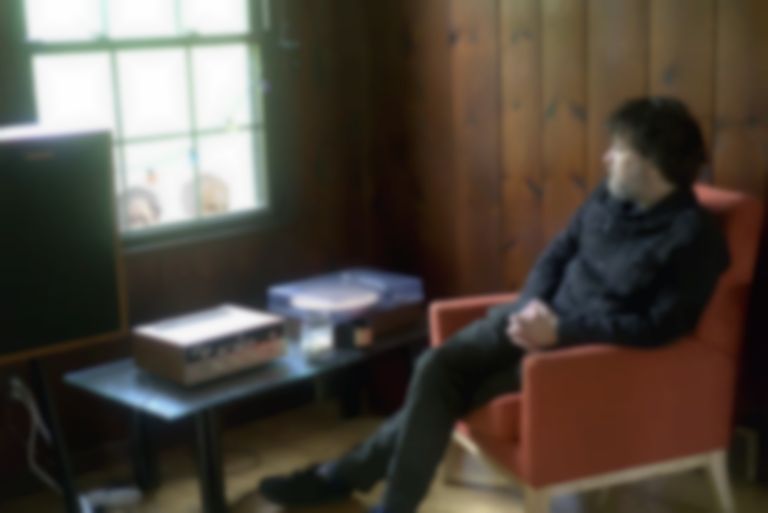 For their latest cover, Bill Callahan and Bonnie "Prince" Billy have tackled Palace's "Arise, Therefore" with help from Six Organs of Admittance, aka Ben Chasny.

Over recent months Callahan and Bonnie "Prince" Billy have been recruiting guests to feature on their covers. After linking with Wand’s Cory Hanson on a cover of "Night Rider's Lament" last week, the duo have recruited Six Organs of Admittance, aka Ben Chasny, to contribute to their cover of Palace's "Arise, Therefore".

"Arise, Therefore" is a familiar track to Bonnie "Prince" Billy, real name Will Oldham, who released the track under his Palace moniker in 1996, but the cover released today (25 January) sees Callahan take the lead on vocals.