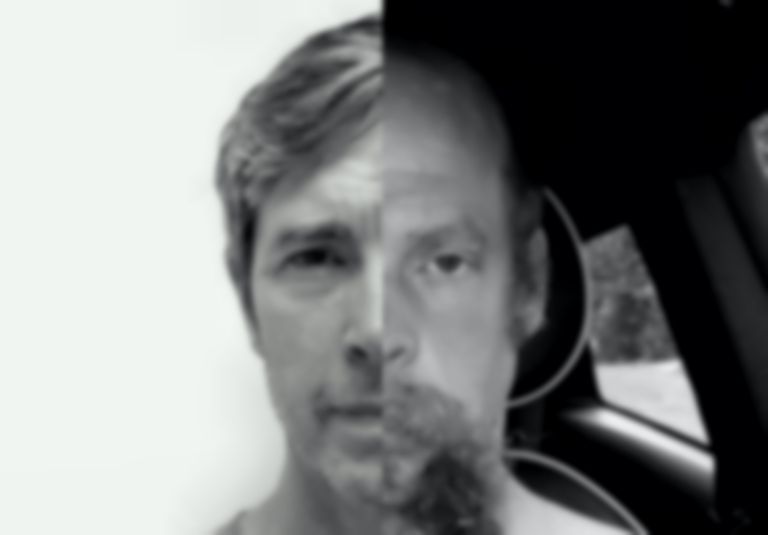 Callahan and Will Oldham have recruited Dirty Three's Mick Turner as a guest to feature on their cover.

As well as covering Robert Wyatt, Callahan and Oldham have shared their versions of Steely Dan's "Deacon Blues", Billie Eilish's "Wish You Were Gay" with The High Llamas’ Sean O’Hagan. Other covers by Callahan and Oldham include their version of Yusuf/Cat Stevens' "Blackness of the Night" with AZITA, and a cover of Hank Williams Jr.'s "O.D.'d in Denver" featuring Matt Sweeney.