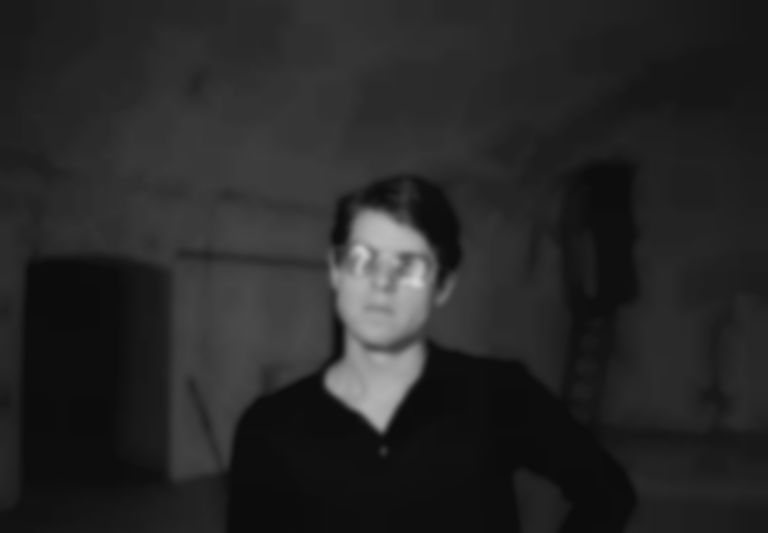 Bill Callahan and Bonnie "Prince" Billy are back with another cover, this time joining forces with Wand's Cory Hanson to cover "Night Rider's Lament", originally written by Michael Burton.

Callahan and Bonnie "Prince" Billy, real name Will Oldham, have teamed up with Wand's Cory Hanson to tackle Michael Burton's "Night Rider's Lament", which has been recorded numerous times by the likes of Jerry Jeff Walker, Nanci Griffith, Garth Brooks and Alison Krauss, and more.