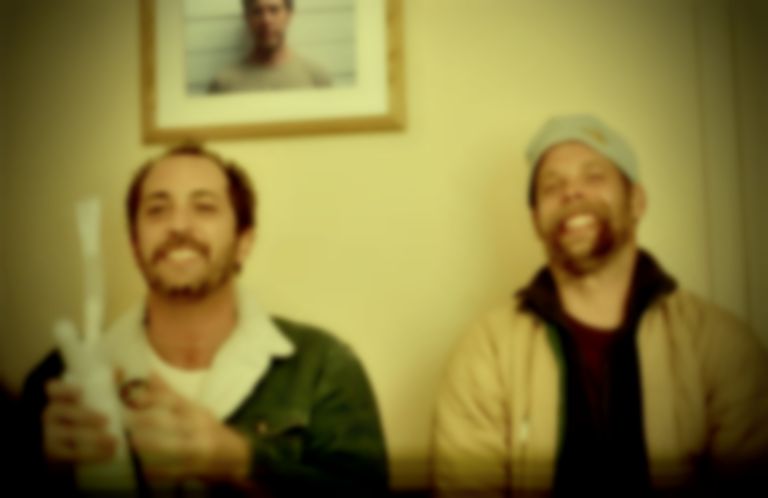 Bill Callahan and Bonnie "Prince" Billy have teamed up with Matt Sweeney to record a cover of Hank Williams Jr.'s "O.D.'d in Denver".

"O.D.'d in Denver" was originally released by Hank Williams Jr. in 1979, and on Friday (9 October) Callahan, Bonnie "Prince" Billy and Matt Sweeney released a cover of the track.

According to Pitchfork, Sweeney said of the cover, "One of the many beautiful things about the original "O.D.’d in Denver" is the contrast between Hank Williams, Jr.’s effortless carefree vocal and the song’s bleak desperate words. Hank’s version’s narrator thinks he’s gotten over his night in Denver - I wanted this Will Billy track to feel like we’re catching our singer deep in the fear spiral."

"O.D.'d in Denver" comes after Callahan and Bonnie "Prince" Billy's cover of Yusuf/Cat Stevens' "Blackness of the Night" with AZITA that landed earlier this month.