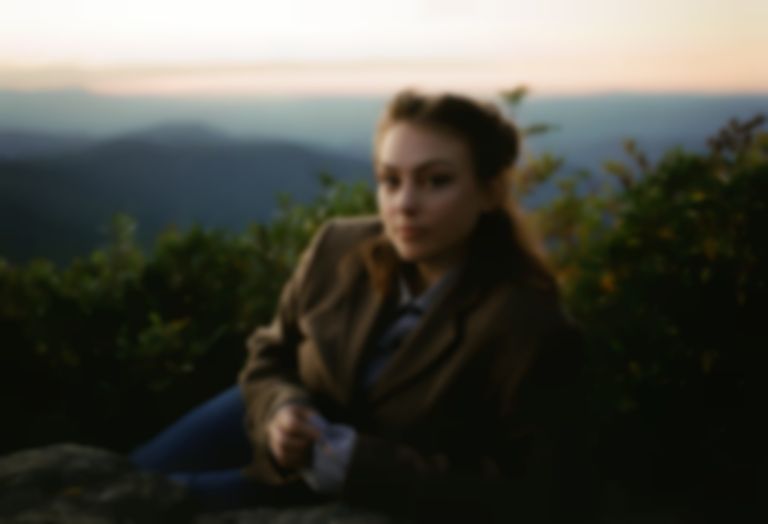 The Amazon Original cover of Lucinda Williams' "Greenville" marks Olsen's first outing since releasing her Big Time album at the start of the month, and also features vocals from Hand Habits' Meg Duffy.

"Before I wrote Big Time I found a new obsession and love for Lucinda’s body of work," Olsen says. "There is no one like her out there. It’s clear to me that her songs come from a very real place, and that’s the only kind of writing I like."

Olsen adds, "I recorded my version of "Greenville" in Los Angeles earlier this month with Kyle Thomas of King Tuff. We’ve known each other for a while, but never recorded music together. Kyle made this so fun to record and we had a great time goofing around. Meg Duffy also sang with me on this track. Meg showed me this song for the first time years ago and was the first one to introduce me to Lucinda’s music. It was very meaningful to have them on the track with me."