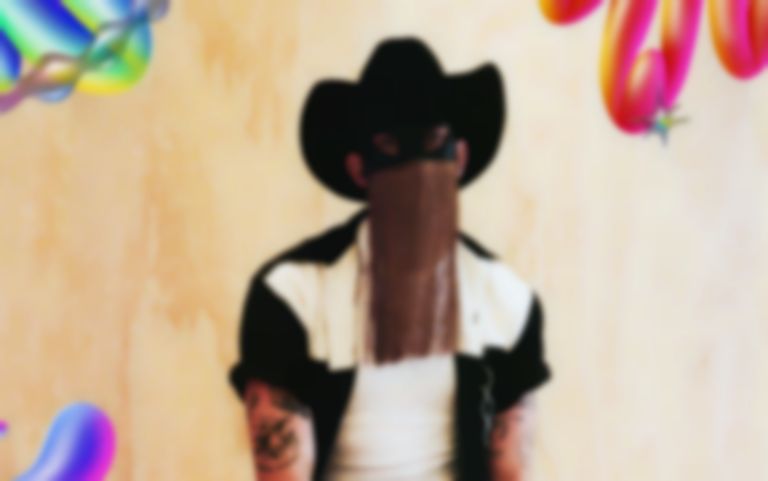 "I chose this song because it was always one of my favourites when I was younger," Orville Peck said. "I just really think the storytelling in it is evocative and beautiful. It’s also equal parts witty and whimsical, but also heartbreaking. I love the combination of those two things."