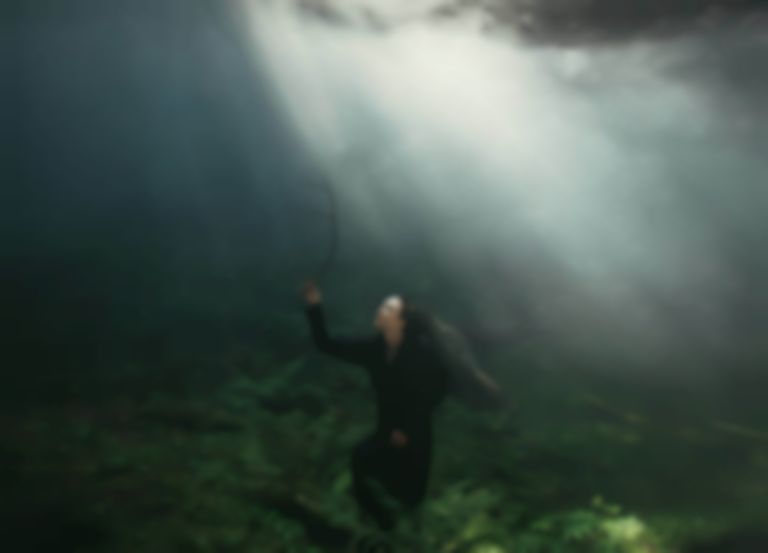 Allie X has confirmed that her Cape God album track "MadameX" is not related to Madonna.

When confirming the record earlier this week, Allie X also shared the titles to the album's 12 tracks.

Yesterday (19 December) on Twitter, one fan asked if her track "MadameX" is related to Madonna in any way, as her latest album released in June is called Madame X.

Allie X replied, "It’s not Madonna related. Was written before her album came out."

It’s not Madonna related. Was written before her album came out. https://t.co/OGQmZDGY0u

The album, which follows on from last year's Super Sunset, will also feature a new Mitski collaboration.