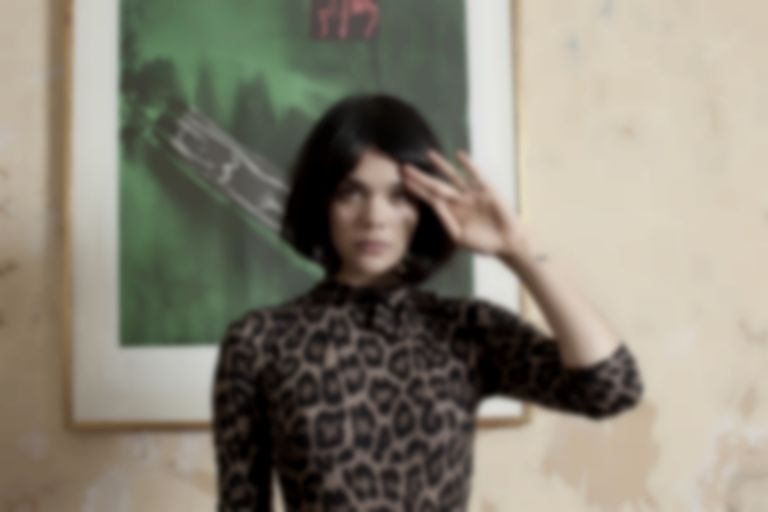 Bat For Lashes has finally revealed what she's been teasing all week on social media, and it's a new project called SEXWITCH with producer Dan Carey and psych-pop outfit TOY.

As Pitchfork note, the new project was unleashed live at this past weekend's Green Man Festival. They described it as "the most violent and exhilarating music Khan has ever been part of. The band pushed desert drones into raging storms, in tones drawn from twentieth century Afghan, Persian, Moroccan, and Thai music." You can read their live report to find out more.

This unveiling marks the end of her week-plus of teasing a new something via a game of hangman - you can see how it's evolved, plus snippets of the upcoming SEXWITCH music, over on Khan's Instagram.

This isn't the first time that Khan's worked with TOY or Dan Carey - she collaborated with the former on a track called "The Bride", and the latter on her record The Haunted Man. Carey's label, Speedy Wunderground, released "The Bride".

Bat For Lashes released her most recent record The Haunted Man in 2012. She worked with The Durutti Column's John Metcalfe on his latest solo record earlier this year.

Have a listen to the first track, "GHOROOBA", below.