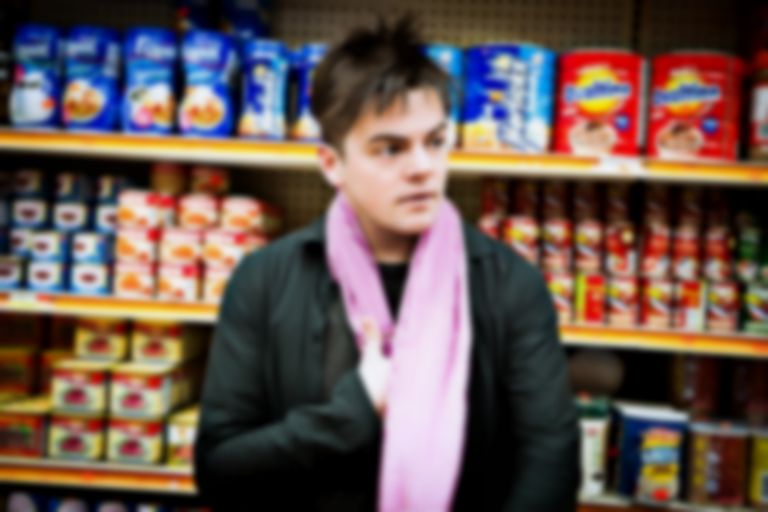 The Line of Best Fit are teaming up with esteemed Reykjavik record label Bedroom Community to showcase artists new to the roster, the work of its founders and most illustrious contributors as part of their 10th anniversary celebrations at this week's Iceland Airwaves festival.

Here's who we'd like you to meet at Kaffibarinn on Friday 4 November.

aYia are trio native to Reykjavik, whose debut single "Water Plant" is the second release on Bedroom Community's HVALREKI series.

Mysteriously little is known about the three piece at this early stage, meaning this gig represents a must-not-miss chance to find out what the hell is going on. They're happy with the confusion, however, and on the evidence of "Water Plant" - which the band helpfully describe as the sound of "when you suddenly have no clue of where you are or what is happening" - they're right at home on the imprint, which in itself is a huge compliment.

Along with Valgeir Sigurdsson and Ben Frost, renowned composer Nico Muhly (pictured above) is one of the founders of Bedroom Community. His recent collaboration with viola player Nadia Sirota, Keep In Touch, is the latest instalment in a long lasting collaborative relationship that has seen Sirota appear on virtually every Bedroom Community release thus far.

We said of the record: "Sirota’s playing is precise and energetic, stepping up to the hefty demands of the piece gamely. No mean feat: Muhly’s writing flits between gruelling double-stopped passages, frenetic shredding, and more lyrical lines with feverish intent. When not challenging Sirota, Muhly structures the drama exquisitely: a dramatic, panoramic turn at the apex of the second movement proving a particular highlight."

In our interview with label head Valgier Sigurdsson, he explained how one of his favourite things about his diverse roster was how "it might be that someone who was into Ben Frost doesn’t necessarily have an entry point for Sam Amidon's music for example, but the result… is that it's all open for discovery." Indeed, Amidon and Frost might share little in common on the surface, but his approach to folk music – one as wildly inventive as it is reverential – makes him and the label a perfect fit.

Here performing a solo set, you can expect to see the Vermont songwriter's compositions and takes on traditional folk structures and stories laid bare, creating a stark but beautiful contrast to the fullness of his collaborative work on show with the rest of the collective at Harpa a day prior.

Puzzle Muteson – aka Terry Magson – hails from a very different island to Iceland, but the Isle of Wight-born songwriter has been associated with Bedroom Community since the release of his debut album En Garde in 2011.

One can immediately see what drew the label to Muteson, as there's a graceful fragility combined with a threatening edge just beneath the surface to his work, one that's all the more arresting when experienced live.

Best Fit is also hosting two more stages during Iceland Airwaves - we're at Vashöllin on 5 November with Kano, The Internet, Digable Planets and more, and, at Loft Hostel on 3 November with an afternoon of Icelandic hip-hop.