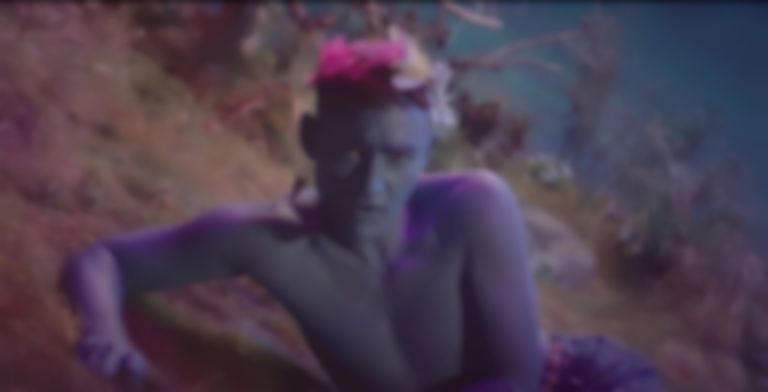 Years & Years has announced on socials that a new album titled Night Call will be arriving in January next year.

After teasing new single "Crave" on socials ahead of its release later today (28 September), Years & Years has shared his new album title Night Call on socials, as well as its release date.

Alexander wrote on Twitter, "Night Call has been my escape for the past couple of years, I’m so excited to share it with you all."

NIGHT CALL - my new album is out on the 7th January Night Call has been my escape for the past couple of years, I’m so excited to share it with you all pre-order the album, listen to CRAVE and watch the video, all from 5pm BST TODAY x https://t.co/FmaRPKJigz pic.twitter.com/KuruedVUFi

Following the release of "Starstruck", Alexander collaborated with Kylie Minogue on a remix of the single, released a cover of Pet Shop Boys' "It's A Sin" with Elton John, covered Lil Nas X’s "MONTERO (Call Me By Your Name)" and contributed a reimagined version of Lady Gaga’s "The Edge Of Glory" to the Born This Way The Tenth Anniversary release.